On this week's episode of Eight One Sixty on 90.9 The Bridge it’s all about new music, again! We did an all new music show two weeks ago and we’ll do another one next week too. There’s so much new KC music coming out right now. 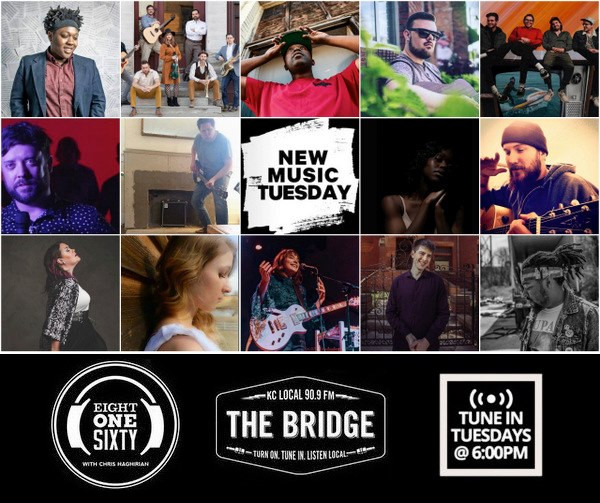