On this episode of the Eight One Sixty, Chris is joined by Aaron Rhodes — one of the youngest music journalists in KC and one of the most involved in #kcmusic. He runs Shuttlecock Music Magazine & Podcast, works for Do816, is a contributing writer for The Bridge and The Pitch. He's a promoter, and we'll be talking about his upcoming show, The Big Gig #2 ft. TisaKorean and Judiciary at recordBar, on Thursday, Nov. 21, with TisaKorean, Amira Melanin Wang and Solomon.

We'll also hear some of his favorite songs from 2019 and talk about some of his favorite concerts too. We'll kick the show off with a friendly reminder from Madisen Ward and the Mama Bear that Jason Sudeikis & Friends present Thundergong! 2019 is this Saturday at Uptown Theater. 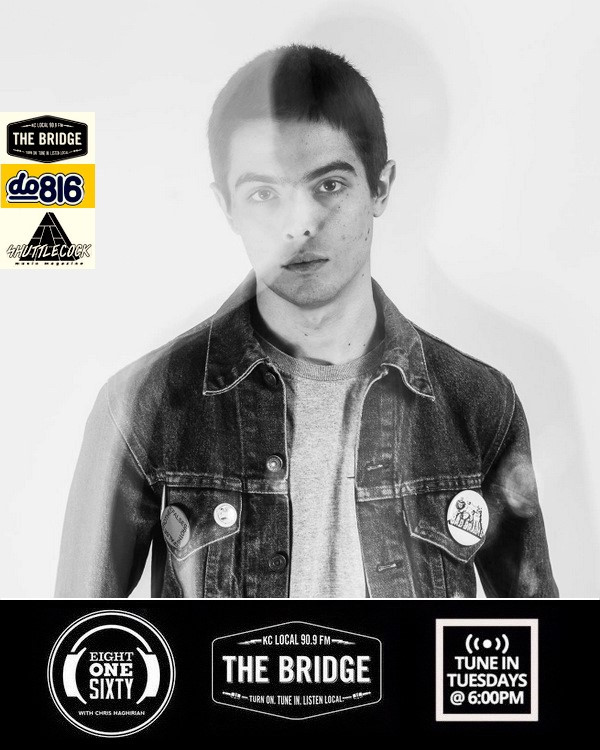