Above image: Pictured here with her guitarist Brandon Miller, Danielle Nicole will perform with her band at Knuckleheads this Saturday night. | Photo: 90.9 The Bridge

A local artist will be providing his perspective on the immigrant experience this weekend. Irish-born musician Nick Carswell — of Carswell & Hope and Pink Royal — presents Changing Shades this Friday at the KC Irish Center and Saturday at the Lawrence Arts Center. Both shows will include musical performances with electronic elements, live looping, lighting and projection, with the artist exploring themes of migration, cultural identity and belonging. Friday’s performance will feature special guest Amado Espinoza and Saturday’s will feature Maria Cuevas of Maria the Mexican. Visit this link for more info and tickets.

One of the week’s most anticipated local album releases comes from Le Grand, a four-piece instrumental group that makes turbulent math rock. They’re dropping the “Plastic Jazz” EP tonight, celebrating with a party at The Rino. The 18+ show starts at 8 p.m., and support includes Via Luna, Oxford Remedy and Aage Birch.

If you’re a drummer in Kansas City, you’ve likely purchased gear from Explorers Percussion. A family-run business, Explorers has provided quality equipment, service and education to drummers at every skill level. Starting at 11 a.m. on Saturday morning, the store is throwing a 35th anniversary party with special deals, pizza, drawings and a free drum clinic with esteemed KC percussionist Brandon Draper. 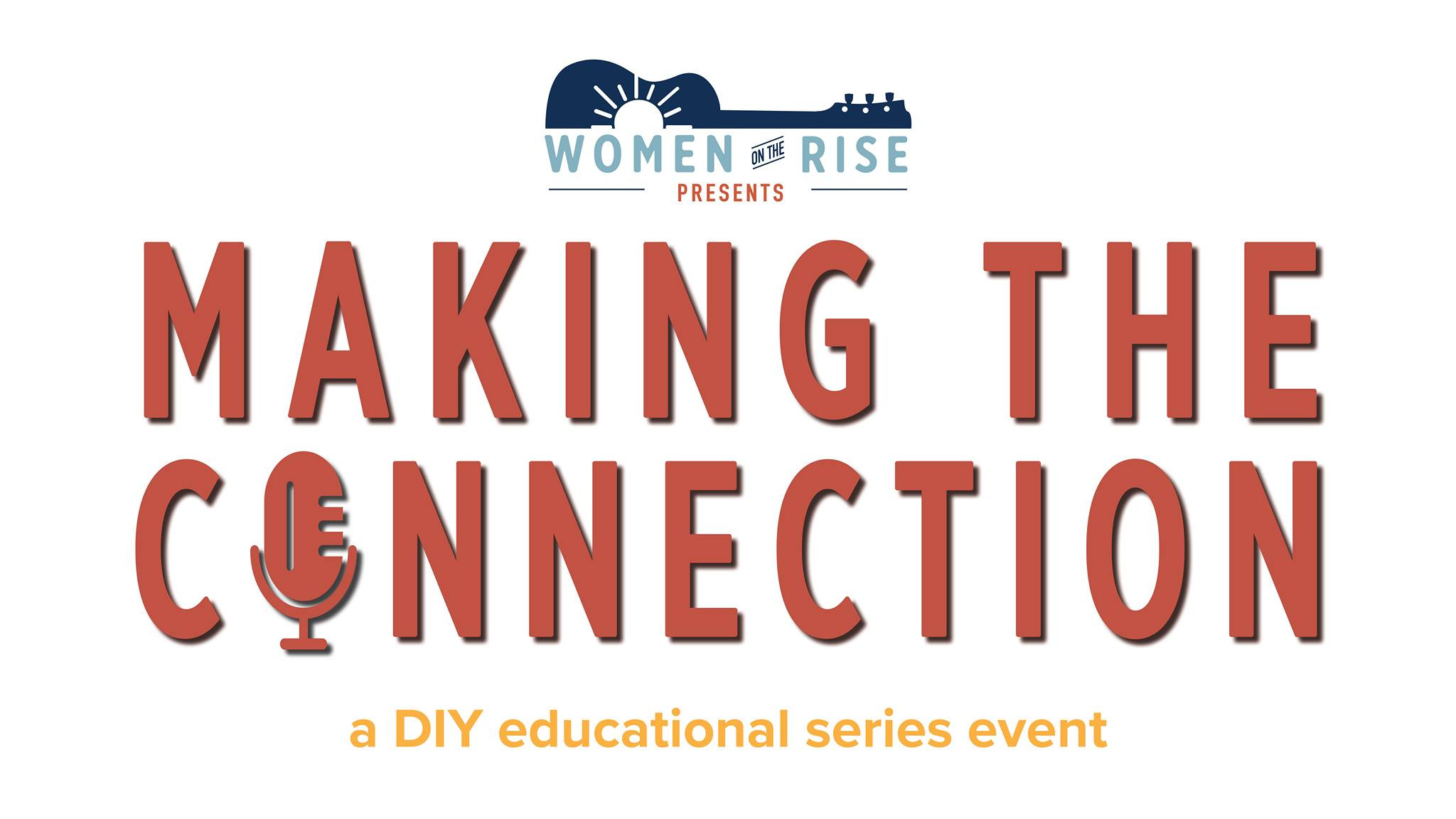 A couple weeks ago on the Eight One Sixty, Chris Haghirian interviewed Leah Watts, musician and founder of Women On the Rise — a local organization that educates, empowers and elevates women in the music industry. This Saturday afternoon, Women On the Rise is launching the first event in its DIY educational series, called Making the Connection. The networking event, held at the Folk Alliance International office (601 Avenida Cesar E. Chavez, Suite 100) will include a panel with local artists, promoters and booking agents (including Haghirian) who will share tips and tricks about booking and promoting local shows. Tickets are available.

Ever since 2016’s “Don’t Let the Kids Win,” Australian singer-songwriter Julia Jacklin has been rising into the American consciousness with her somber, intelligently crafted pop. In February, Jacklin released her follow-up full-length, “Crushing,” to high praise from NPR, Rolling Stone and more. On Saturday night, she’s making her debut at the recordBar, with support from Black Belt Eagle Scout. Tickets are available.

It’s time for another iteration of the Replay Lounge’s Spring Into Summer Fest. Saturday’s event features eight acts between the matinee and late shows, from the raucous party rock of Drugs & Attics and the assertive indie rock of LK Ultra to Eric Davis’ ethereal electronic tones in Pala Zolo (who just dropped a new single) and the artful rap of HighWesthus, who released an album and short film in 2018. DJ Approach will also be spinning on the Replay patio from 10 p.m. to 2 a.m.

Earlier this year, Danielle Nicole received her first Grammy nod — a nomination for Contemporary Blues Album with her second solo effort, 2018’s acclaimed “Cry No More.” The voracious blues singer, songwriter and bassist is returning to Knuckleheads with her trio on Saturday night. The evening will kick off with the fiery New Orleans soul/funk-inspired talents of The MGDs. Tickets are available.