The Bridge talks with our own Zoey Shopmaker, co-founder of UN/TUCK, about Saturday’s Trans/Portal Summer Concert and her work with the collective

If you are a cisgender Kansas Citian and you’ve spent any recent evening out and about, you’ve been the unwitting beneficiary of a privilege that you probably didn’t even know existed.

Yes, the city is brimming with all sorts of entertainment – straight bars, gay bars and a host of other nightlife spots that cater to specific subsets of Kansas City culture. But for the queer and trans communities in town, simply venturing out in public for mundane daily tasks runs the risk of being the subject of harrassment or ridicule. And for many of these individuals, finding a tolerant space in any of the area’s nightlife spots could be a tall order.

But that’s something that Zoey Shopmaker is looking to change. The local rapper, producer and DJ who performs as Sister Zo, is also a co-founder of UN/TUCK (along with artists Mazzy Mann and Lorelei Kretsinger), a collective of local DJs and producers dedicated to providing a performance platform for queer and trans artists. And with events like May’s two-day Transfiguration Music and Arts Pride Festival, UN/TUCK has likewise created a home for queer and trans communities to enjoy music and local nightlife.

On Saturday, UN/TUCK will host the Trans/Portal Summer Concert in collaboration with Art in the Loop and Kansas City Parks and Recreation for a free, all-ages evening of music featuring local and national trans artists. We caught up with Shopmaker, as she’s gearing up for the weekend’s festivities, to talk about how much UN/TUCK has grown in its short two years and the importance of the work the collective is doing.

The Bridge: UN/TUCK is a remarkably unique idea, particularly in an area that tends to skew conservative. How did you come up with the concept?

Shopmaker: Well, it all came from the fact that there really weren’t any spaces for queer nightlife in Kansas City. And there weren’t any collectives or organizations talking about or putting resources toward elevating queer nightlife or its artists. We wanted to uplift that community because it’s big and filled with a lot of really talented artists. But we also thought it would be a great way to provide a platform to put out our own music. It started as a really loose scenario that the three founding members tossed around. Then Peter Anthony (of Intelligent Sound) offered his resources and his privilege to step up and help us grow. It’s a prime example of what allies can accomplish. We’re two years in now, we’ve grown to nine members in the collective, we’ve put on a ton of events, and I think we have really changed the way people look at queer nightlife culture in Kansas City. 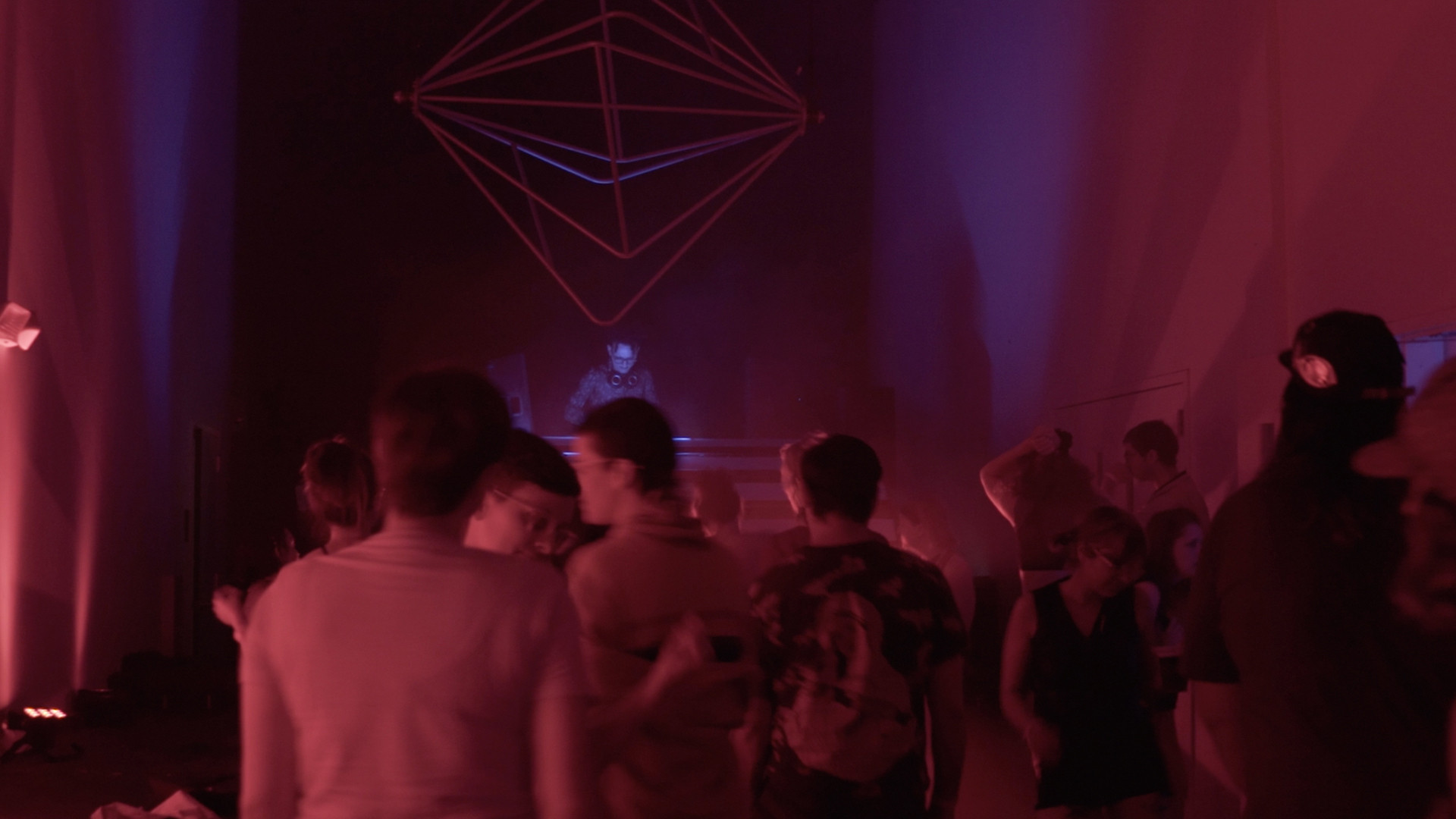 And how do you think the collective has been successful in that regard?

In this town, there has always been a lack of representation, spaces and services for trans people – especially people of color who deal with even greater marginalization. There are bars like Missie B’s, Woody’s, Sidekicks and 303 — all of which cater to the mainstream gay community. But those places have a very specific culture, and a lot of queer people don’t feel very comfortable in those spaces. We’re addressing that issue. I definitely think that where we are as a community is better off, and I think UN/TUCK has played a role in that. Even if it were to end, I think the momentum would continue. The city needs it.

In a way, you’re providing a home for individuals who are frequently marginalized in mainstream culture. Based on the feedback you’ve received,what sort of effect does providing that type of space have on attendees?

Everyone wants to have spaces to gather and be amongst people who respect them, love them and understand them. Many of the people who come to our events are marginalized to the point that they can’t even go to a grocery store without getting heckled. And when they go to a space with a big audience, people treat them weird. For queer people coming to an event like UN/TUCK and seeing trans women powerfully and openly expressing themselves — it has a transformative effect. And the people in charge at our events understand what it’s like to be alienated or marginalized, so we can make them feel at home. We want to usher in this different kind of energy that’s demonstrable and about authenticity. And anyone who comes in contact with that energy is going to be transformed in a positive way. 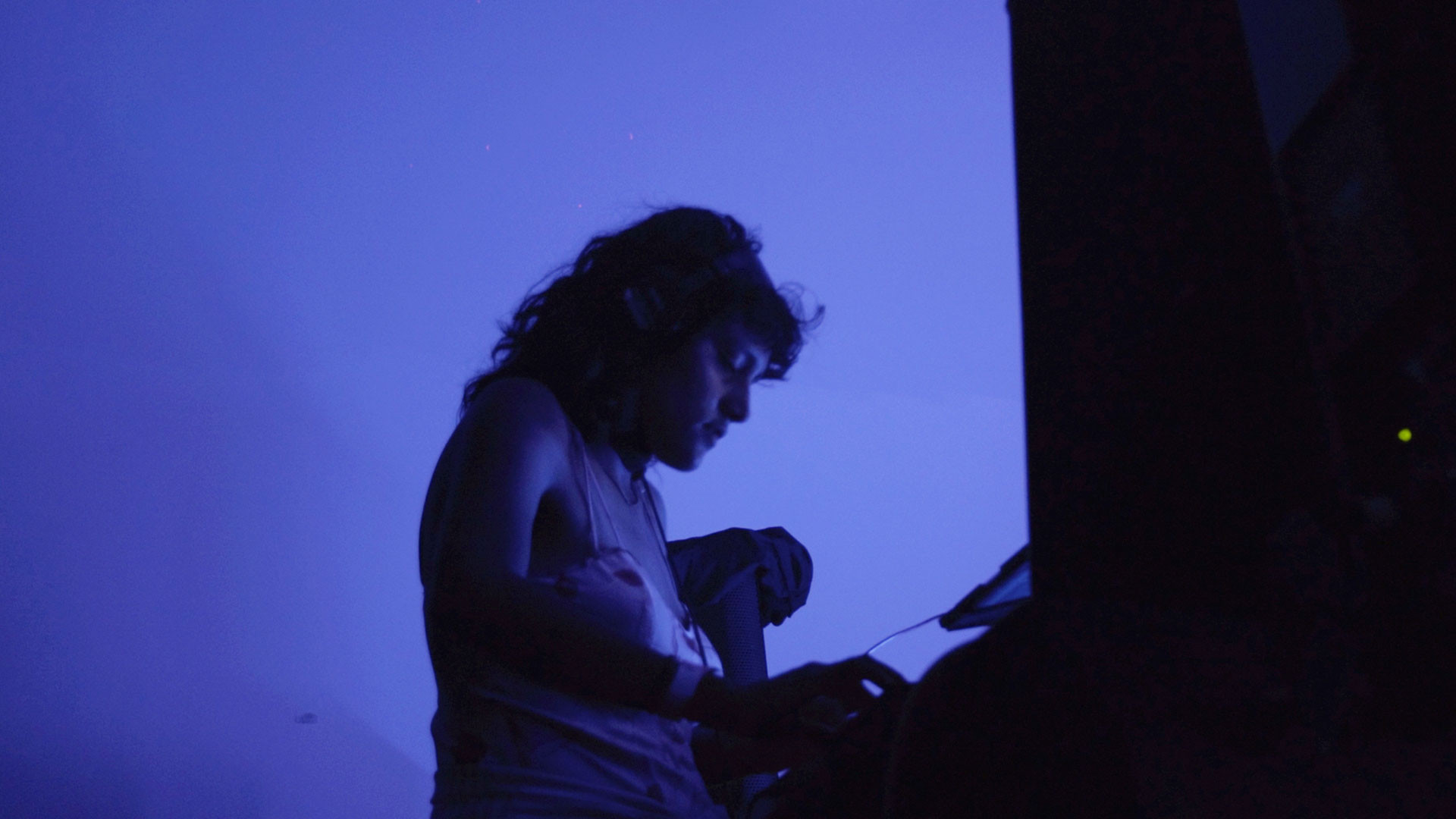 UN/TUCK’s May event, Transfiguration Music and Arts Pride Festival, was well attended. Do you see that type of success continuing for your collective?

That festival brought out 500 people. And in the weeks following the event, we saw all these people on social media calling it the “first annual” and telling us that they hoped it would happen again. It made us think events like ours are valuable high art. It’s beautiful and unique, and unlike anything anyone else is doing. I think we changed a lot of lives, including our own. And because of it, there will only be more of a demand for events like that.

—Dan Calderon is Kansas City native, a teacher, an attorney and contributor to 90.9 The Bridge and Flatland. You can contact him by emailing pdancalderon@gmail.com or on Twitter @dansascity.

An Interview with Jose Gonzalez