Mitchell Hewlett and Josh Hartranft needed a new place to live in 2014, and a two-bedroom apartment in Lawrence, Kansas, wouldn’t do for two musicians.

So the idea of scoring a spot in the rural end of north Lawrence easily appealed to the Westerners bandmates, as the locale could afford them the freedom to thrash all night without drawing the ire of even their closest neighbors.

But with Hewlett’s girlfriend also cohabitating, in-house late-night rehearsals would still put them in the path of imminent danger. Consequently, the two set out to find new rehearsal lodgings on the property’s expansive grounds. And they found what they were looking for in an old goat coop that sits a mere stone’s throw from the front door. 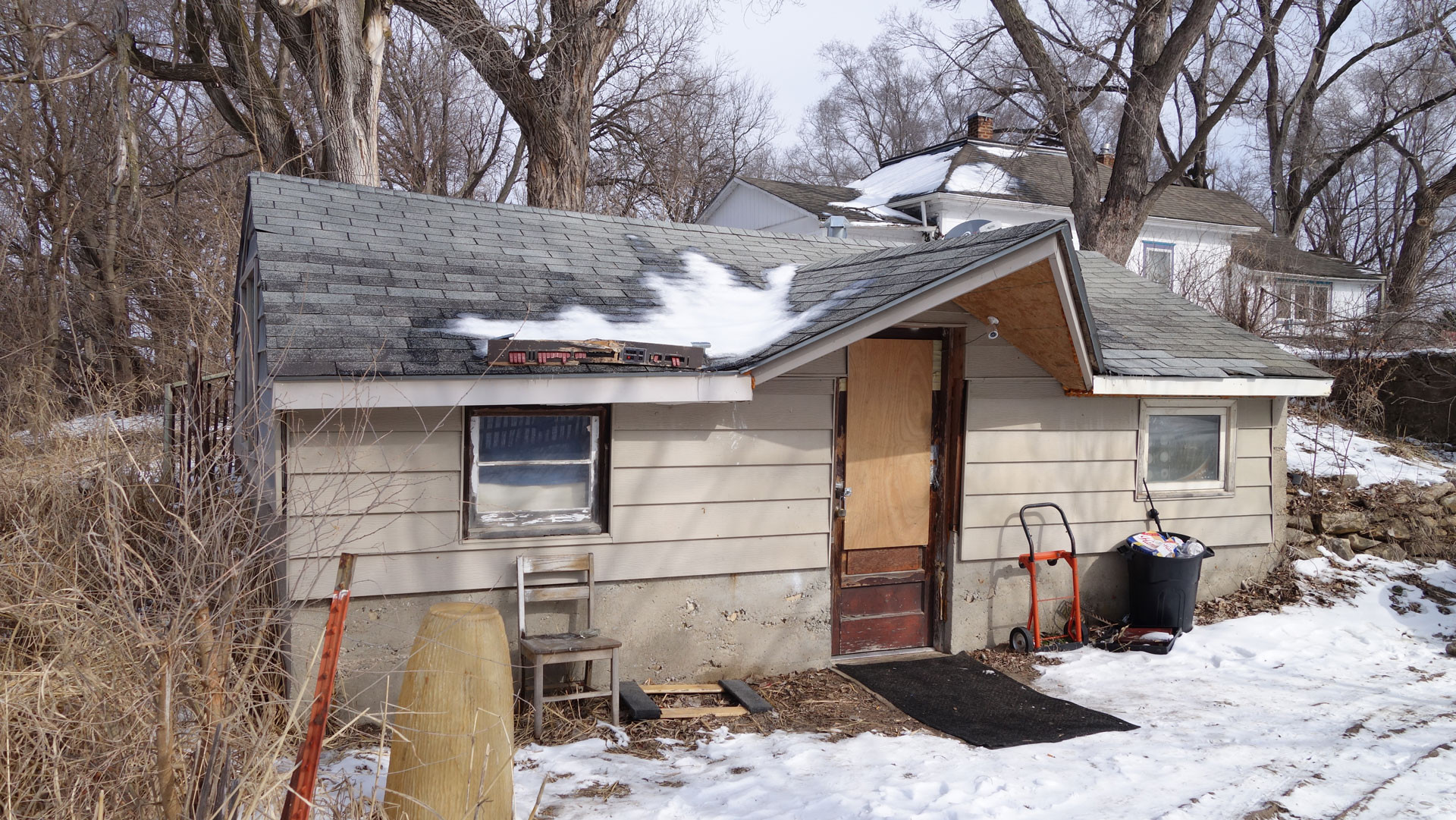 From the exterior, The Coop — as it’s now affectionately known — looks uninhabitable to any sensible human being. The roof is set in a permanent shrug, the paint long ago began giving way to the weather, and there’s no welcoming pathway to the front door. The building would be mistaken as abandoned or neglected if not for the tiny surveillance camera over the front door, the cigarette butts and remnants of beer cases.

But step inside, and you’ll find a lovingly crafted lair for music nerds, gearheads and adventurous musicians.

The Coop has attracted some attention since January, when Hewlett and his cohorts began releasing a series of weekly musical performances recorded in the space entitled “The Coop Sessions.” Between the series and the vast network of acts that have befriended Hewlett and Joel Martin, his recording accomplice, The Coop has become something of a darling in the Kansas City and Lawrence music scenes. In fact, many of the more anticipated upcoming releases from both cities were tracked there.

We had to see this for ourselves. Luckily, Hewlett invited 90.9 The Bridge to tour The Coop, show us some of his favorite gear, and talk about how the space has become a musical escape for him, Martin and some of their favorite musicians.

Sympathetic Vibrations: Spaces is a series that aims to look at the places where we make music. If you or anyone you know has a unique or impressive rehearsal space, music room, recording studio or performance venue, let us know by emailing pdancalderon@gmail.com or contacting us on Twitter @dansascity.