It’s New Music Friday, and today’s 909 Premieres come from two artists who have hometown and creative ties to Kansas City and New York!

Before moving to New York last May, Carpenter — who also works as a photographer and creative director — led a band called LUCAS.

“I wrote all of the material and played live with many of my favorite musicians in Kansas City,” he said. “But I never really felt comfortable using my name as the band name when there were so many others involved.”

So, much of the goal of Saint Sé was for Carpenter to look at his own music differently, and to work with like-minded musicians and visual artists.

“[It’s] an opportunity for me to step away from writing within a genre and instead to think about music as a conversation,” he said.

As Saint Sé, Carpenter plans to release each new track with a visual art component. For “In/Out,” he teamed up with KC artists Andy Thies for the visualizer video, plus Anna Selle and Nick Howland for the cover art and design. 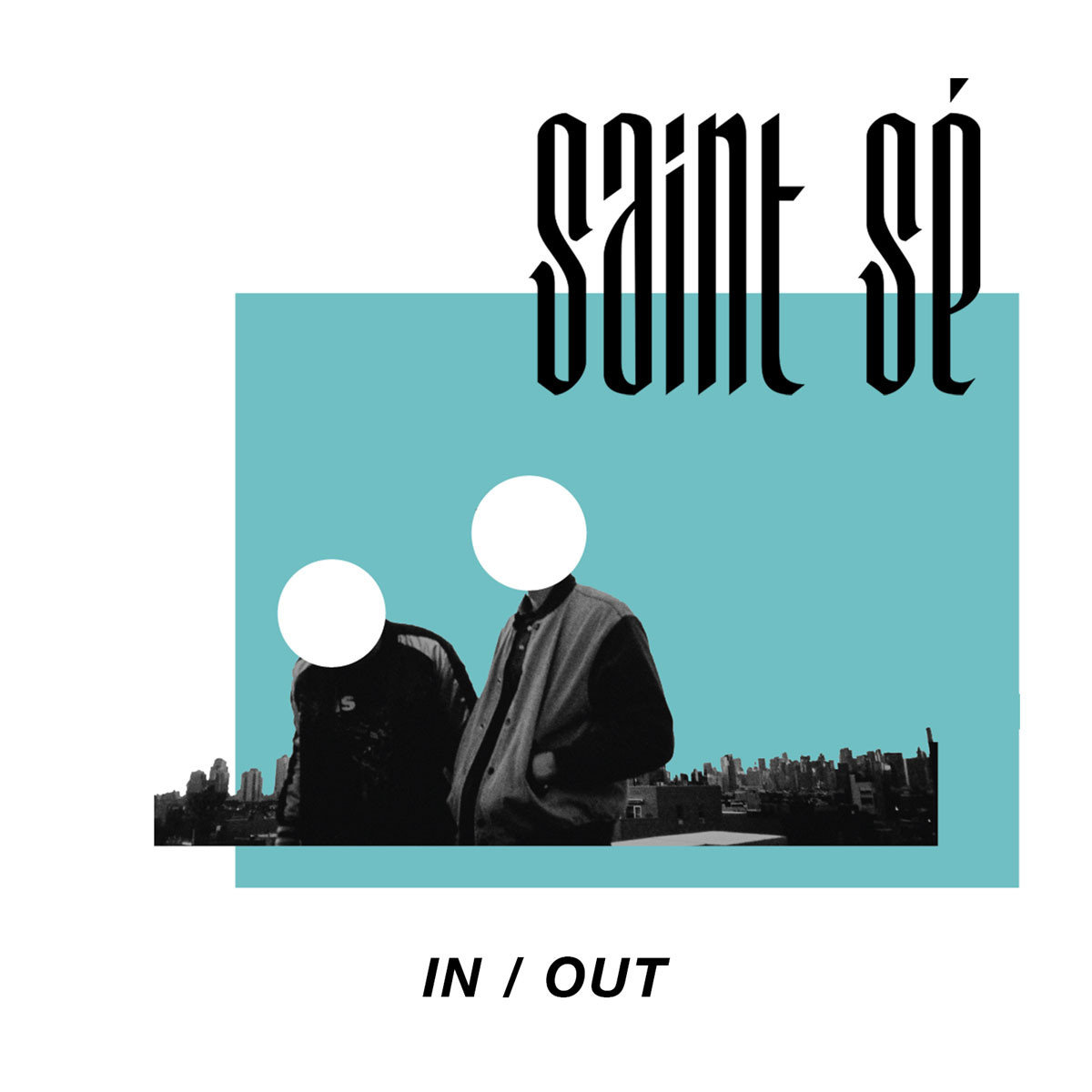 “Isolation has given me the opportunity to think about how to collaborate with artists from across long distances,” Carpenter said. “In/Out” was the first track he’d written in over a year, penned after he made a temporary move to Detroit in the initial days of COVID-19.

For the song's shimmering post-rock atmosphere, he enlisted the vocal talents of Allison Gliesman of KC band Mess, who deftly navigates the song’s persistence and fragility.

Here is The Bridge’s debut of “In/Out,” by Saint Sé:

KC Bands Together on KCPT Kansas City PBS This Friday