After last weekend's sold-out headlining show at Madison Square Garden, Vampire Weekend announced a slew of tour dates for their latest album, "Father of the Bride." The album is the group's first in nearly six years, and became their third consecutive album to debut at No. 1 on the Billboard 200 charts. They'll be at Starlight Theater on Tuesday, Sept. 29, 2020!

Tickets go on sale this Friday, but Bridge listeners can access tickets before they go on sale to the public — on Thursday, Sept. 12 from 10 a.m. to 10 p.m., using the password BRIDGE after clicking on this link or the poster below! 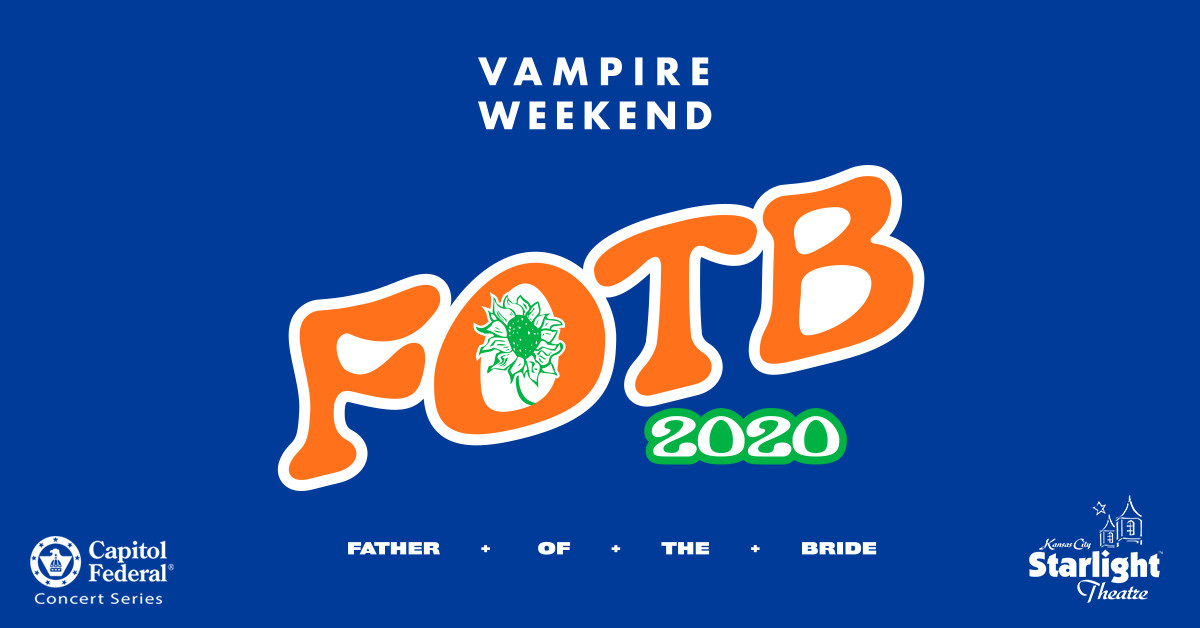 Presale: Halloween at The Truman with Marcus King Band