It’s New Music Friday, and today’s 909 Premieres come from two artists who have hometown and creative ties to Kansas City and New York!

This one comes from the imaginative mind of Nan Turner, the fun-loving force behind Nan & the One Nite Stands (and half of rock duo Schwervon!). Around 2009, Turner started the One Nite Stands in New York City, where she cultivated her craft as a whimsical punk/rock and roll songwriter. The band truly came to fruition in 2010, when she began working with long-time collaborator Mark Ospovat and recruiting dancers. 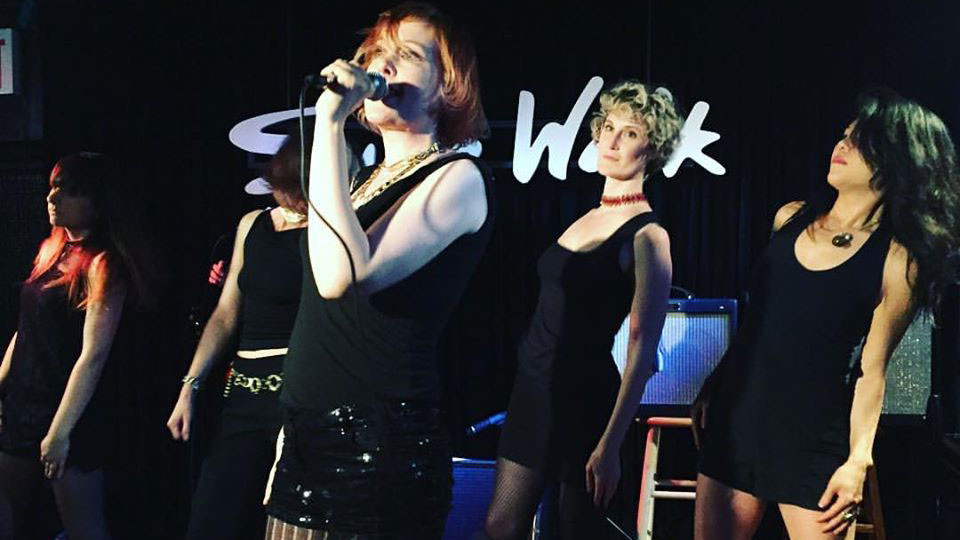 After Turner moved to KC in 2012, her unorthodox performance art project found a new home here as well. And on the One Nite Stand’s latest track, “Desert Nites,” Turner playfully navigates existential dread with the help of some of her friends in both cities.

She started laying down the foundational tracks for “Desert Nites” in 2017 with Ospovat, who lives in Brooklyn. “Then I let the song lie, because I didn’t know how to finish it or where it fit in my oeuvre,” she said. 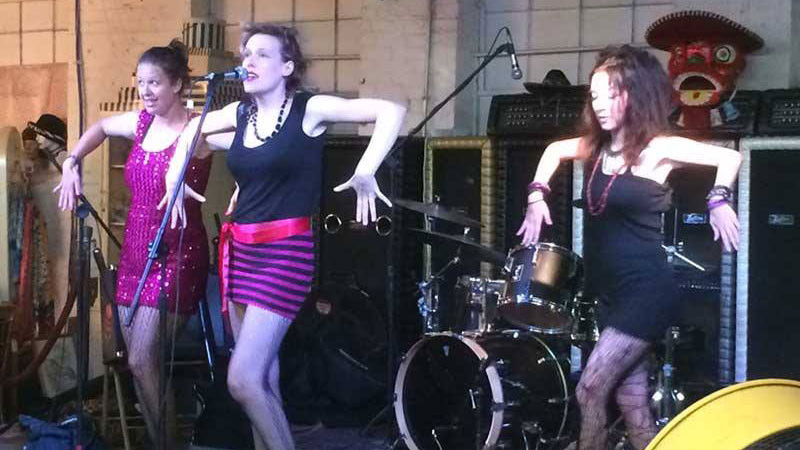 The Kansas City contingent of Nan & the One Nite Stands. | Photo: Pat Tomek

Three years later, Turner showed the track to fellow KC musician and producer Chase Horseman, who added extra instrumentation and Wurlitzer arrangements. Along with her faithful KC One Nite Stand dancers/backing vocalists Tracy Flowers of Deco Auto and Breaka Dawn of The Bad Ideas, the song fully came to life, and we’re happy to premiere it below!

“It was a One Nite Stands ultimate magical collaboration from NYC to Kansas City," Turner said. "BOOM."

KC Bands Together on KCPT Kansas City PBS This Friday