Katy Guillen & the Girls – 'Back To Normal' Exclusive Song Premiere

Making a living as a touring musician isn’t easy. It’s a process that requires careful planning, strategizing, routing, rehearsing and creating — not to mention all of that time spent on the open road, crammed in a van with bandmates, gear, merch and a cascade of thoughts. It’s an atypical, identity-shaping lifestyle that lends itself to mercurial moments of exhilaration, uncertainty and anticipation.

Few KC-based musicians are as familiar with this process as Katy Guillen, Stephanie Williams and Claire Adams — collectively known as Katy Guillen & the Girls, a roots-rock trio that has cultivated an international fanbase and a palpable camaraderie in its six years as a group. But after taking a finalist slot at the International Blues Challenge, releasing three full-length albums, supporting several major-label artists and performing coast to coast several times over, the Girls are wrapping up this chapter of their careers.

This week, the band is thanking its fans with a series of farewell shows that culminate on Saturday at Knuckleheads, along with a surprise EP entitled “Four Walls,” which contains four previously unreleased tracks.

Today, The Bridge is excited to premiere “Back To Normal,” a song that sums up the accomplishments and adversities that go along with a life on the road.

Katy Guillen & the Girls perform at BB’s Lawnside BBQ this Friday night, and will conclude its triumphant run together with a show at Knuckleheads on Saturday night with special guest Olivia Fox. They will be offering the “Four Walls” EP as a gift to anyone in attendance at these shows, with download cards at the merch table. 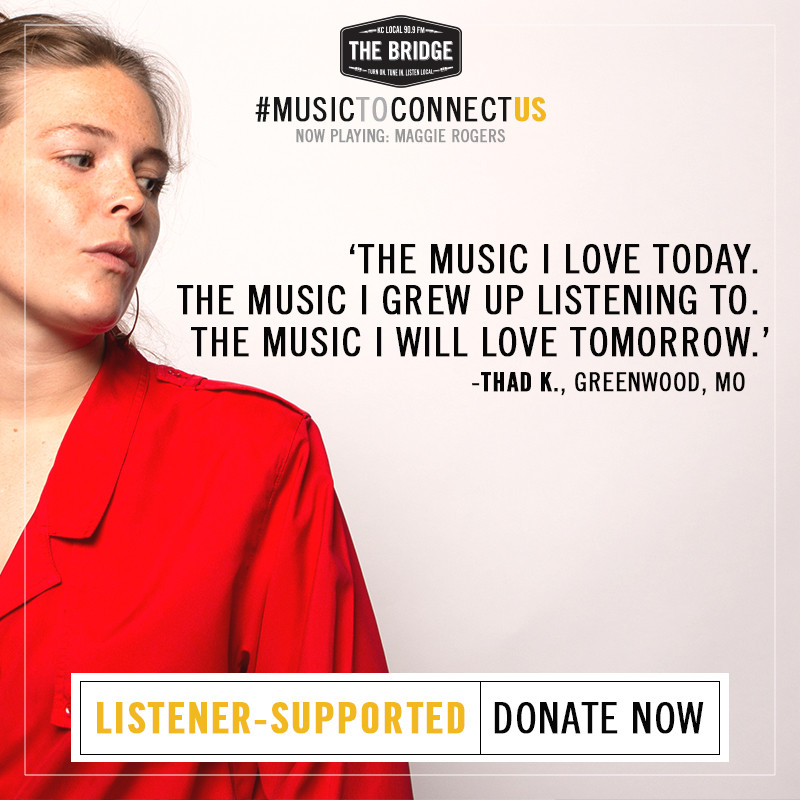