A Look At The Newest Album from Domineko and Rick Maun

What does it mean to be prolific? Some might say it’s about getting noticed. For Kansas City rapper Dominique Collins, better known as Domineko, it’s deeper than that. For him, it’s about speaking the truth — it’s about digging inside and pulling something truly meaningful from the soul. It’s about engaging the part of oneself that isn’t satisfied with skimming the surface. You have to be willing to take risks — to be unafraid of manifesting something truly authentic.

With his latest full-length album, “I’ll Only Talk To Rick,” Domineko has done just that. Over the span of nine tracks Collins lays bare his heart, leaving no stone unturned. The result is perhaps his most refined work to date. 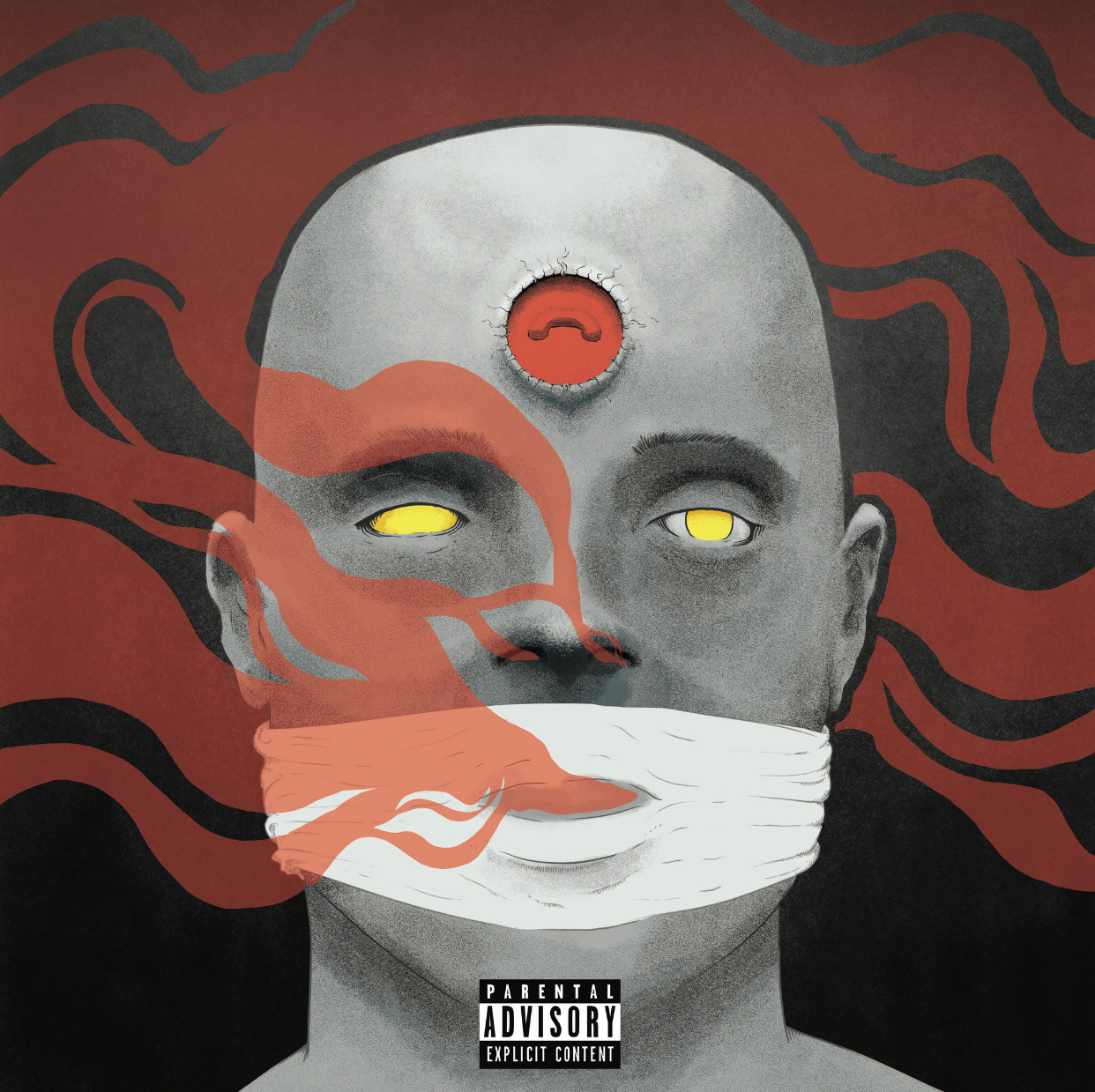 Following the release of his last project, a concept album called “Perfect Weekend,” it seemed Collins had more to say. Things he couldn’t say over just any beat. His ideas called for a master. A sensei with the wisdom to wring emotion from otherwise lifeless machines. Enter Rick Maun and his SP404.

“I’ll Only Talk to Rick” marks Collins’ 14th release, and his second in collaboration with Maun. Their first complete project came with the “Continue” EP, released in 2013.

“Rick is one of the people who helped me find a certain sound, a certain spot where I dominate. And it came at a really pivotal point in my life,” Collins said in an interview in Maun’s living room.

Their working relationship began five years ago with a song called “Save Point.” Collins had stated on Facebook that no one could flip the oft oversampled track, “Moments In Love” by Art of Noise. Maun took it as a challenge. The result was a beat completely unlike the original. It evoked what Collins described as one of his most honest flows.

“It didn’t define my sound like the ‘Continue’ EP but still it made me reach for Rick more,” Collins said.

Over the years, the two have developed more than just a working relationship. When asked what this newest release means to him, Maun said, “It’s just about our friendship, and our connection through the process. And our different styles of making music.” 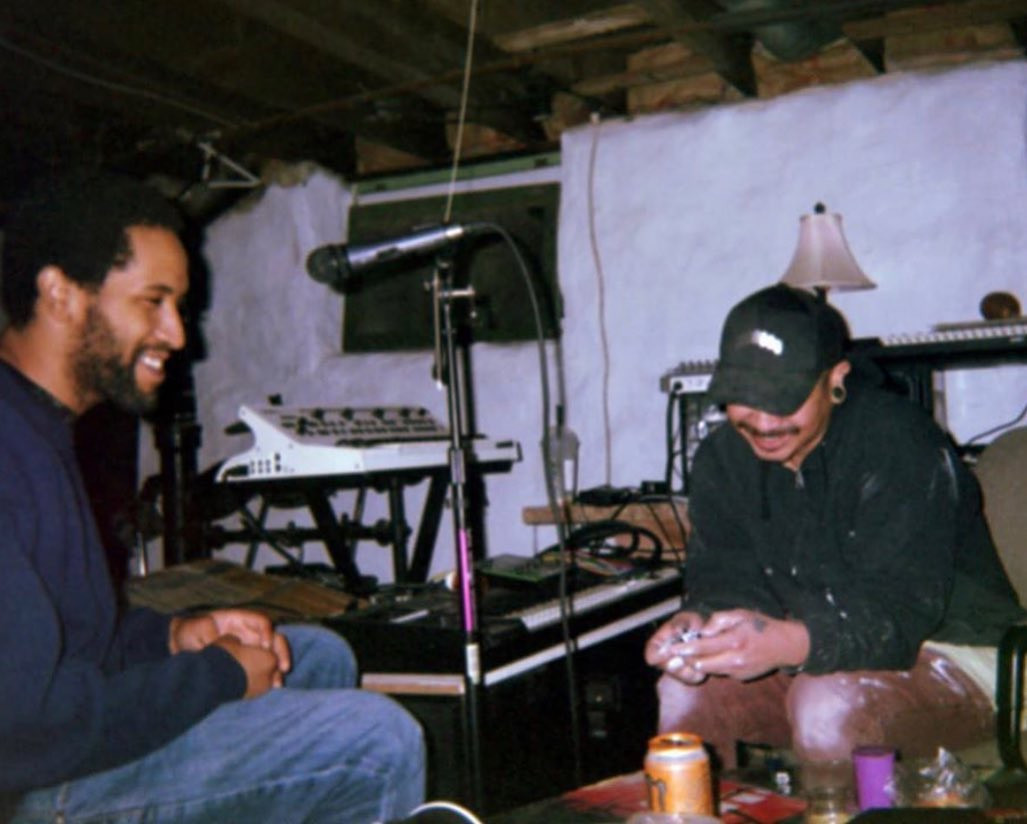 The pair have had ample time to bridge those two styles and it shows on this album. No doubt their chemistry has helped both of them find a more authentic voice.

Where “Perfect Weekend” had a more formulaic feel, “I’ll Only Talk To Rick” finds Collins veering into more fluid territory. Much of that he owes to Maun’s gritty productions, which often subvert conventional beat structures.

That sentiment might just be what lies at the core of this project: the symbiosis between Collins and Maun that allows them both to shine as artists, to express themselves in more authentic ways.

How often do we get to celebrate the ways we allow one another to be ourselves? How often do we acknowledge the magic our collaborators and friends infuse into our lives? This album is Collins’s acknowledgement. Maun’s too.

“I’m very grateful for [Rick] helping me find that pure source of creation inside myself,” Collins said.