Above image: The home of the Coop Sessions, in Lawrence, Kansas. | Photo submitted by Mitchell Hewlett

The idea of recording in unusual spaces isn’t new. The Eurythmics tracked their platinum-selling breakout album, "Sweet Dreams (Are Made Of This)," in a dingy warehouse attic on a shoestring budget. Sigur Rós converted an abandoned swimming pool in Iceland into a studio. The Black Keys recorded “Rubber Factory” on the second floor of an abandoned tire factory. And locally, a number of bands have begun using a former chicken coop to take their music to the next level.

Produced by Mitchell Hewlett and executed by a team of young creatives, the Coop Sessions are curated with the musician in mind. A musician himself — he fronts Westerners and plays drums with Spirit Is the Spirit and Macemouth — Hewlett started this in-studio series out of his passion for live music.

“I love going to shows, playing shows, watching shows on YouTube for hours. Performing is such a release, even to just witness,” he said. “I’ve had the concept of a live series stewing for years. My bands demo live all the time and it sounds great, so I thought, why not film it?”

The Coop Sessions take place in a cushy stand-alone room about 20 yards from Hewlett’s house in Lawrence, Kansas. He came across it in 2014 while seeking out a location for Westerners to rehearse and record.

“[The space was] a cruddy little detached concrete room, covered in an inch-thick layer of dirt and devoid of lights and electricity,” Hewlett said, noting that it was likely used as an animal coop in years past. His bassist, Josh Hartranft, helped him convert it into a multipurpose music area — hanging drywall, running electricity from the house, pressure washing and insulating the room.

Since then, the Coop has become a cushy, festive music-making space for Westerners and a few of their friends’ bands. Last year, Hewlett began compiling creative professionals to develop a live video series there — enlisting audio producer Joel Martin, video director Cody Boston and a number of artists from KC and Lawrence.

“I’ve been involved with in-studio series for years now but had wanted to get something of my own going and didn’t have the necessary knowledge or access to audio equipment,” said Boston, who also works as a freelance video producer at KCPT – Kansas City PBS. “Mitch hit me up with the idea for starting a series in his space but didn’t know much about the video side, so the whole thing was kind of serendipitous.”

Boston and Hewlett work together to book the bands and produce the show, while Martin — also a member of electronic duo Y god Y — engineers and mixes the audio. Boston has assembled a rotating crew of his friends Sam Snead, Mark Sidener and Kieran Vickers to film each session. So far, they’ve documented seven acts — Eems, CS Luxem, Kat King, LK Ultra, No Magic, Pale Tongue, Keef Mountain and filmmaker Austin Snell, with upcoming sessions from They Call Me Sauce, Approach and HighWesthus. Along with its intimate setting, the Coop fosters a sense of artistic freedom for all involved.

“I like giving local musicians a creative medium to share with their fans and avid music listeners looking to discover new content,” Snead said. “What’s better than combining their music and visual performance from inside a chicken coop music studio?” 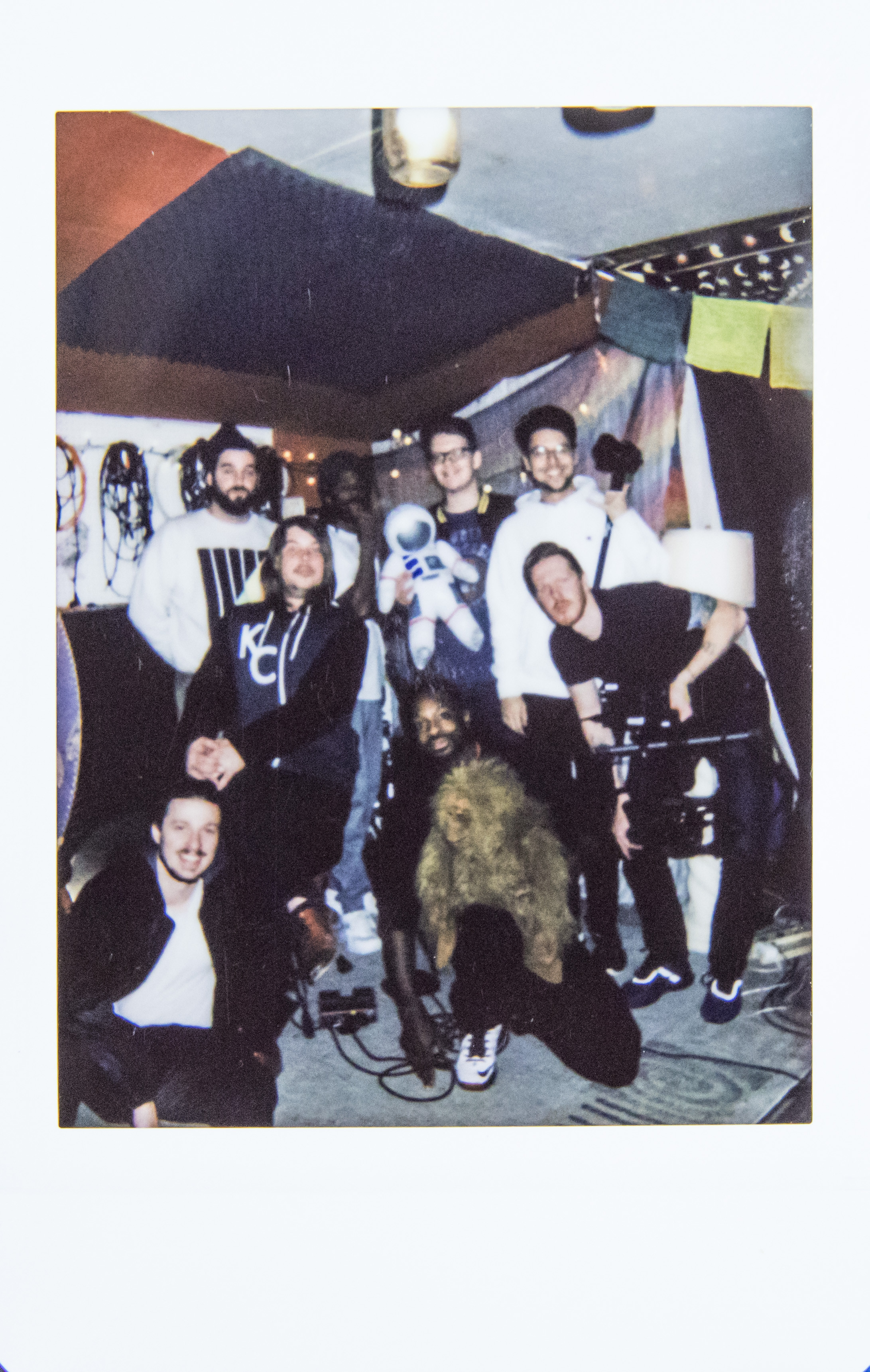 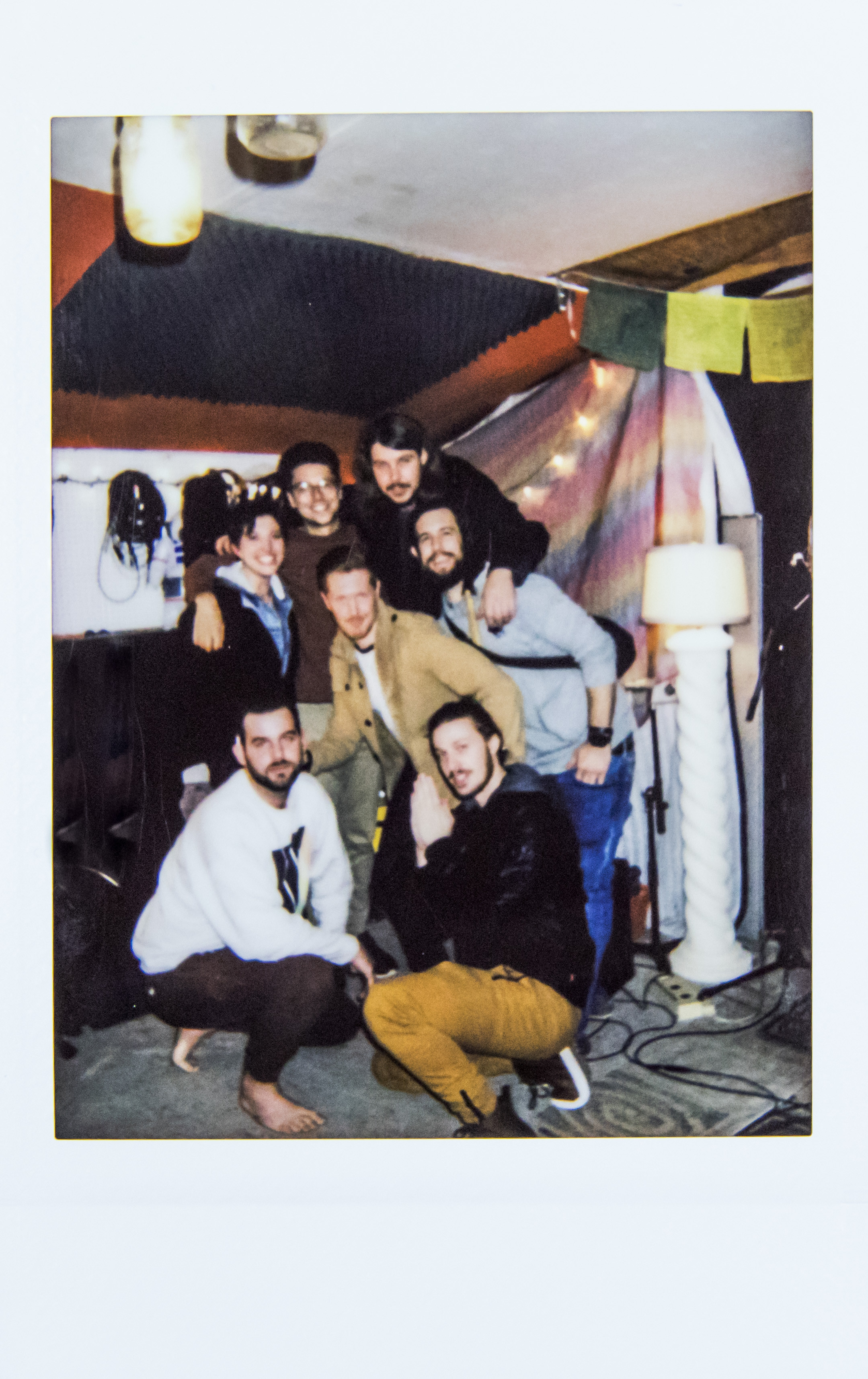 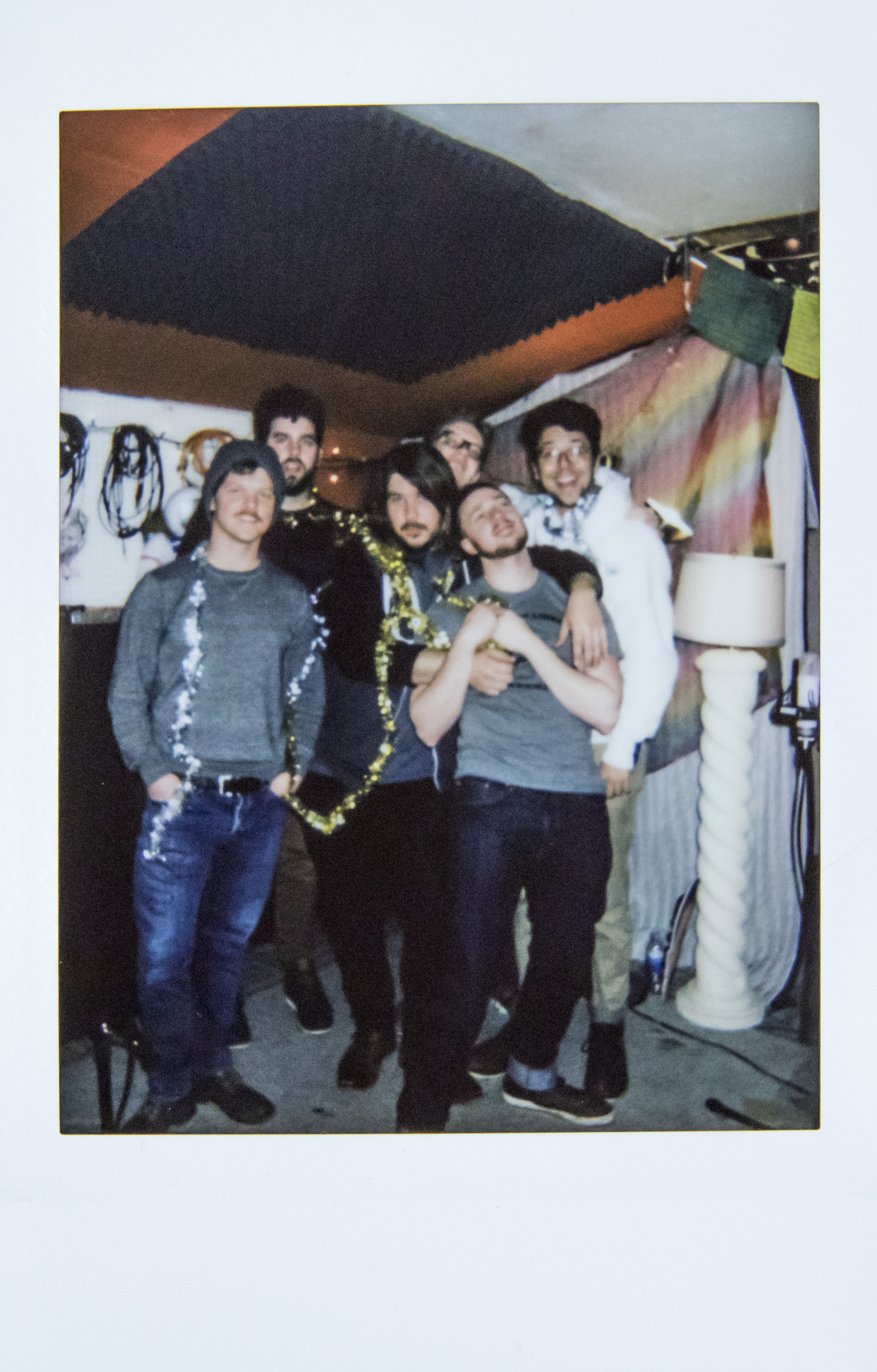 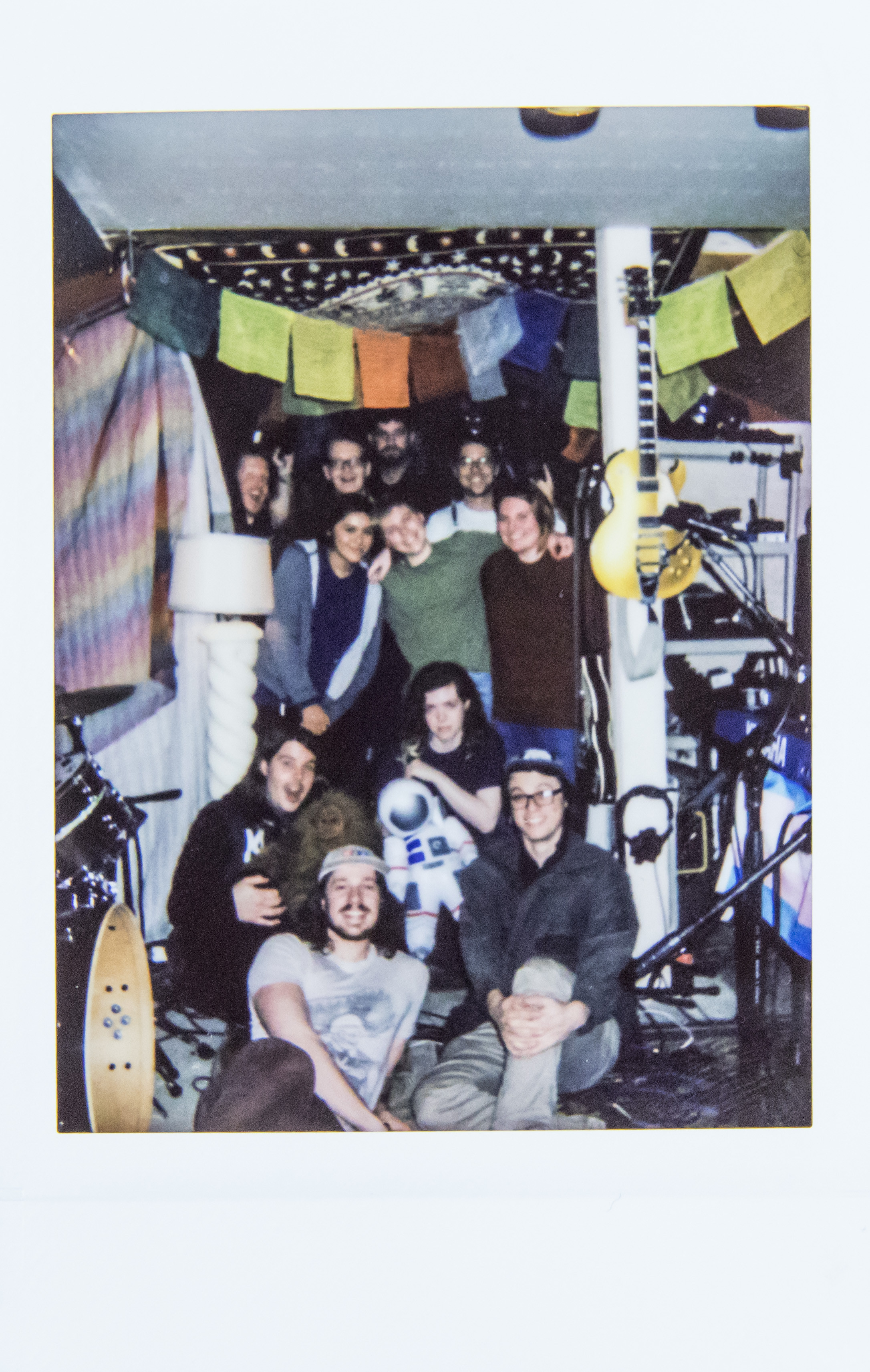 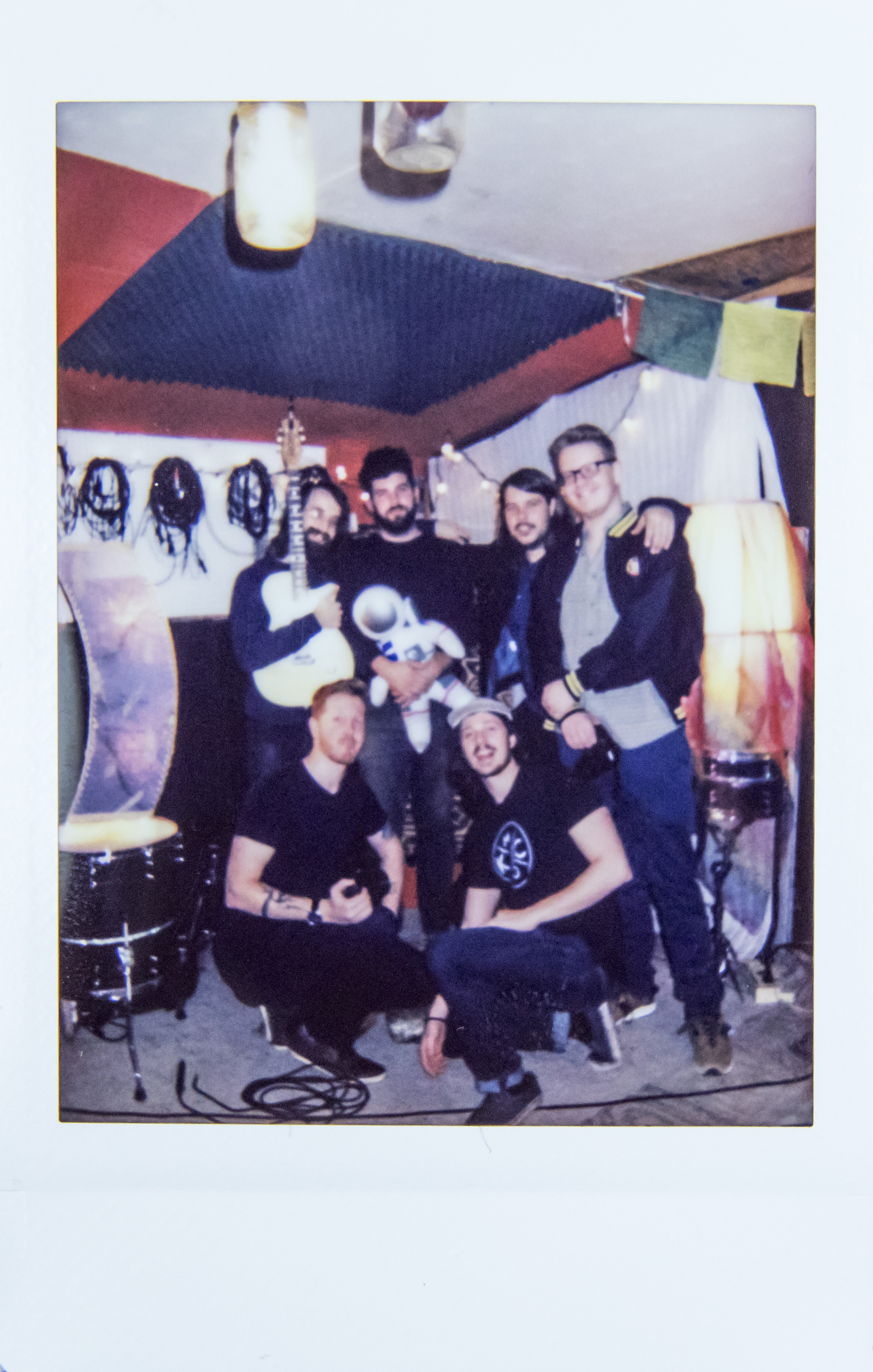 Featured in the upcoming inaugural episode, one-man band Eems alleged that it may have been the best session he’s ever done. “It’s always good when you can just go in with no real blueprint and build with other creatives, with no egos in the way,” he said. “After it was over, I was convinced I wanted to record at the Coop for years to come.”

The team plans to bring in more local and touring acts, as well as incorporating interviews and animations to accompany the videos. Hewlett’s goal is to do at least 40 sessions this year, to help support and advance a stronger community of artists.

“It’s a way of giving back and using the connections I’ve made over the years playing music, but the sessions are so enjoyable to me that I don’t really think of it that way,” he said. “It’s not hard to admire all of these individuals — crew included — who are so dedicated to their craft.”

The Coop Sessions will premiere at this link on Friday, Jan. 18.