An Exclusive Interview with Chrissie Hynde

If you missed it this morning, our own Bryan Truta sat down (via phone) with the legendary Chrissie Hynde — frontwoman and founding member of The Pretenders, who just happens to be our Bridge Artist of the Week!

"Hate For Sale" is the band's 11th studio album, released last Friday on BMG. The 10-track effort was completely written by Hynde and guitarist James Walbourne. It's also the first album that features The Pretenders' long-time touring lineup of Hynde with Walbourne, plus bassist Nick Wilkinson and Martin Chambers, the band's original drummer.

"The band lineup has changed since we started, but the sound has been kind of true to the original," she said in the 909 Interview. "Everyone that's joined the Pretenders has been a fan of [the band's original guitarist] James Honeyman-Scott... There's been a continuity in sound."

Check out the interview and read a few snippets below! 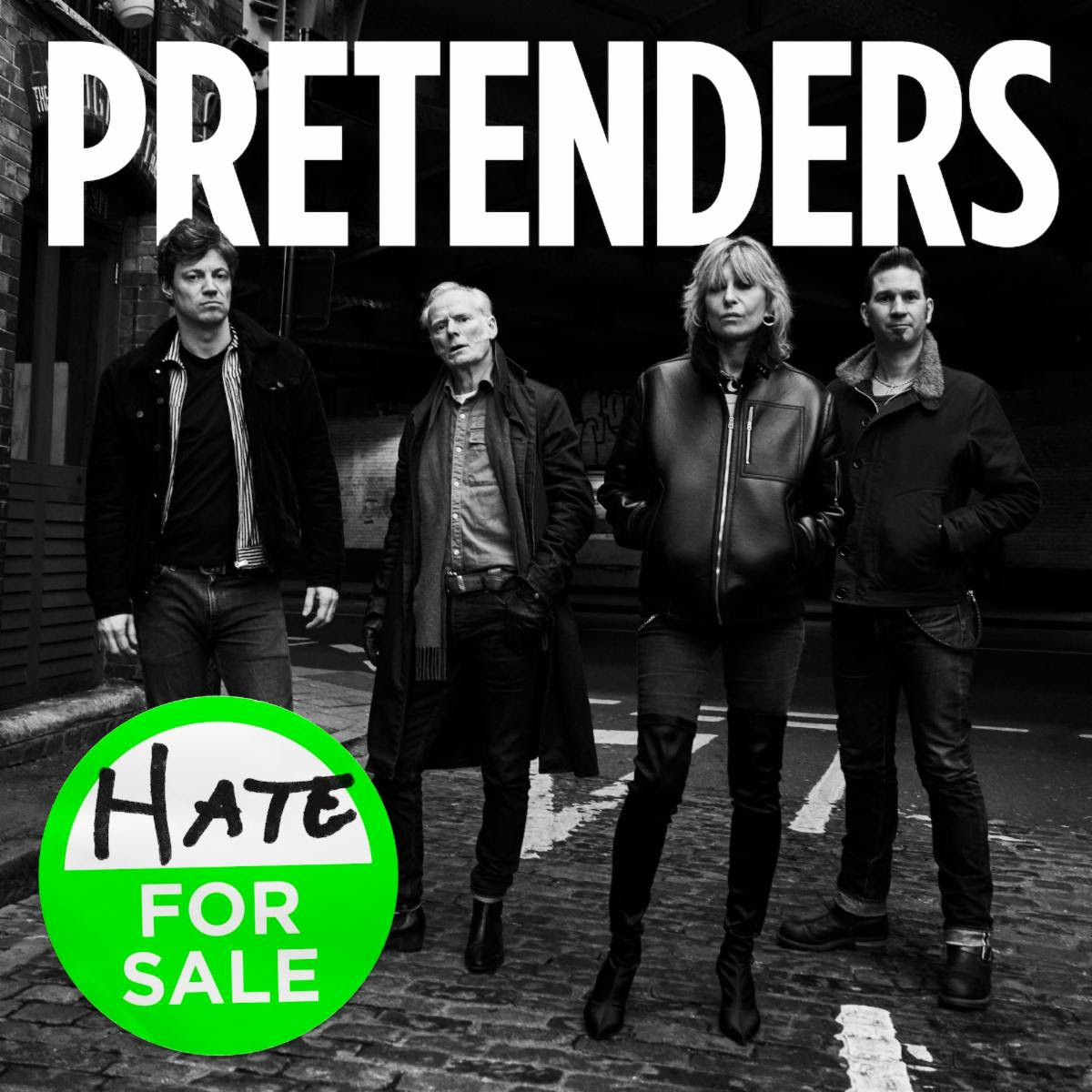 On running the gamut of genres and sounds:

"Any genre of music can be great if you like it... On this [album] we wanted to make real traditional short-type songs with riffs and melodies."

On the lost art of melody and her love of karaoke:

"Songwriters [like Burt Bacharach and Carole King] would spend time crafting a song. When The Beatles came along and started writing their own songs, that was more creative and fun for a band. The downside is that it started bringing in money, and once money comes in, people start getting a little too tight-fisted about it. I think the craftsmanship, in some cases, was lost a little bit."

"I love melodies... I'm a karaoke singer, I just wanna wrap myself around some melodies like any drunk in a bar."

"People are shameless when given a microphone. No one's watching, no one cares; they're just waiting for their number to come up. You can be Roy Orbison, Carla Thomas, whoever you wanna be."

On the pandemic, which halted tours and delayed the album's release by three months:

"When it all stopped, there was a feeling of jumping off the trampoline. It was jarring at first, and then it started feeling really good."

"It brought a nice simplicity back to doing certain things, and I think many people are appreciating that aspect of it."

"I didn't think I was part of the rat race because I was in a band... I fooled myself into thinking that I'm doing what I want to do, so it's not the rat race... If you're doing something you enjoy, that's the great thing about coming through having a lot of jobs you didn't like. Makes you appreciate it more."

On the themes of "Hate For Sale":

"I keep getting asked if it's about politicians — yes and no. It's not a profound song and I'm not a poet; I'm just trying to knock out a punk song."

"You can pack a lot in because you have a melody someone likes, you might have a voice someone likes, a lyric, a guitar riff — a whole lot of elements people can fall in love with in three minutes. A nice tidy package."

News Bridge Artist of the Week: The Pretenders

Bridge Artist of the Week: The Pretenders