Chase the Horseman – ‘Midnight, the Stars and You’ Video Premiere

Above image: Chase the Horseman | photo submitted by artist

Kansas City-based musician Chase Horseman juggles two creative lives — one as a film composer, who most recently scored two feature-length installments of the Blumhouse and Hulu original series, “Into the Dark” — and the other as singer-songwriter, band and producer Chase the Horseman, regarded for creating lush and cinematic indie-pop arrangements.

Horseman’s latest track intersects these two careers, with a cover song written in the early 20th century that was later hoisted into modern culture with the help of a seminal film score.

If you’re familiar with Stanley Kubrick’s film “The Shining,” you’ve likely been besieged by this tune. "Midnight, the Stars and You" was originally performed in the ‘30s by Ray Noble and his Orchestra featuring Al Bowlly. It’s prominently featured at the end of the 1980 film and its seminal ballroom scene.

On the cover, Horseman stays true to the ‘30s-style foxtrot, adding their opulent touch with a hint of psychedelia, and a visual tribute to Kubrick in the accompanying music video.

“I’ve been obsessed with ‘The Shining’ since I saw it in high school — the cinematography, the art design, the score — all of it just stuck in my head, but no piece more than that haunting tune.” Horseman said. “Being stuck in isolation and losing your mind is extremely relatable right now, so I figured, why not cover this amazing song from arguably one of the best isolation films ever made? With no shows to play or nightlife to live, I lovingly put together this tribute to a favorite film of mine in its 40th anniversary year.”

With the release of this track, Horseman will also be helping out two of KC's working communities. He’ll be splitting all the profits evenly between Midwest Music Foundation — a nonprofit organization that gives emergency grants to KC music professionals — and the city’s service industry workers.

And today only — Friday, May 1 — Bandcamp is once again waiving its revenue share fee so that money can go directly into artists’ pockets. You can support Horseman by downloading content through Bandcamp, on their music page here and their film page here. 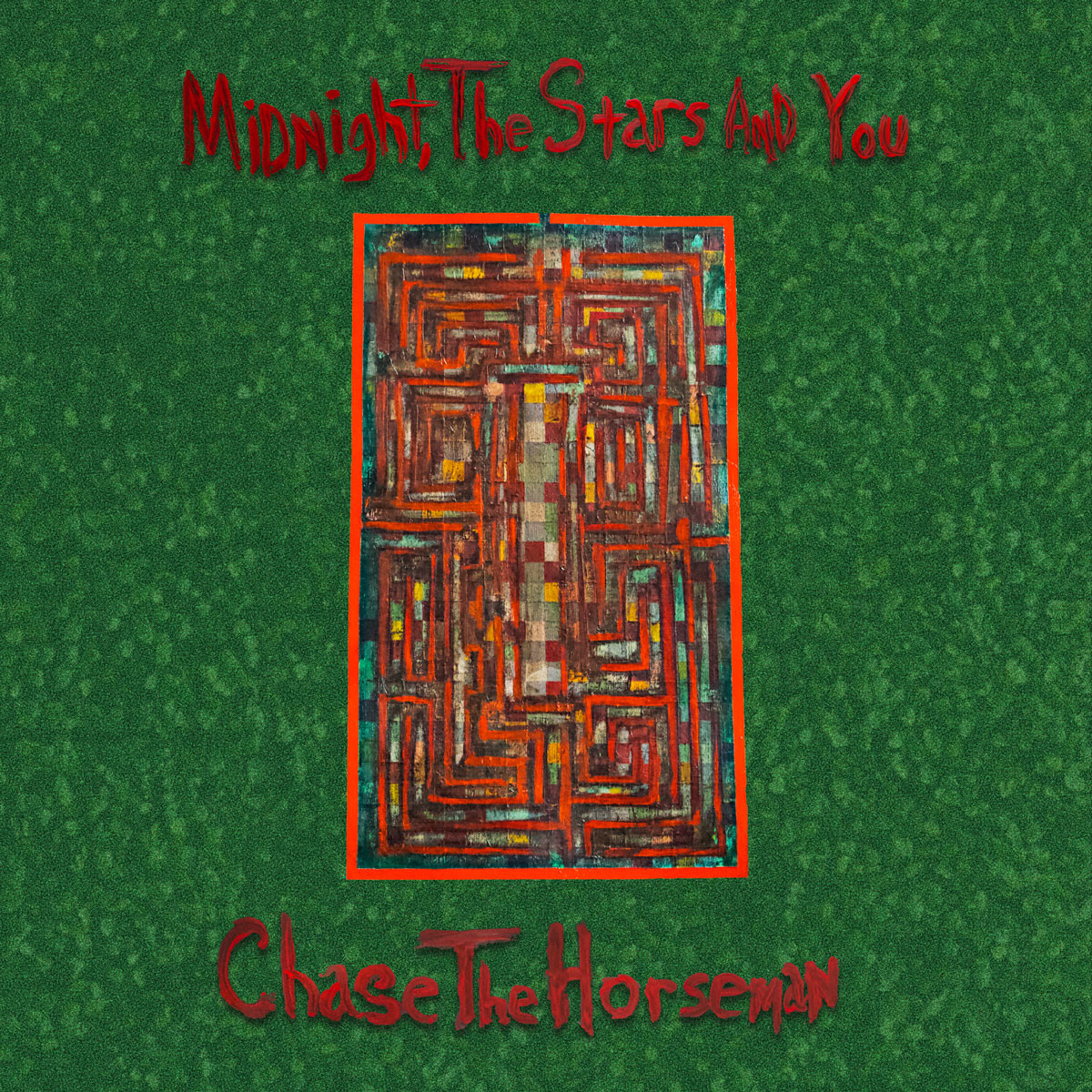 A Conversation with Rufus Wainwright