From our inaugural broadcast at the University of Central Missouri on Aug. 19, 2001, 90.9 The Bridge has grown from a small Warrensburg college radio station into Kansas City's listener-supported, non-commercial NPR Music station. Over those 18 years, we've maintained and developed our commitment to connecting music lovers with music makers — breaking barriers between genres, between eras, between the familiar and the undiscovered. And because of the continued support we receive, we're able to bring you intimate in-studio sessions, exclusive artist interviews, specialty programs and hand-picked playlists that spotlight local and national artists.

In case you missed it, we spent our 18th birthday playing a different year of Bridge music memories each hour, starting from 2001 to 2019. Check out our Spotify playlist below and a few 909 Sessions we featured throughout the day. Thank you for helping keep us on the airwaves for 18 years, and here's to many more!

Bonus — In honor of turning 18, here are a few photos of Bridge staff members from when they were 18! From left to right: Bryan Truta, Jon Hart, Sarah Bradshaw, Misti Mundae and Michelle Bacon 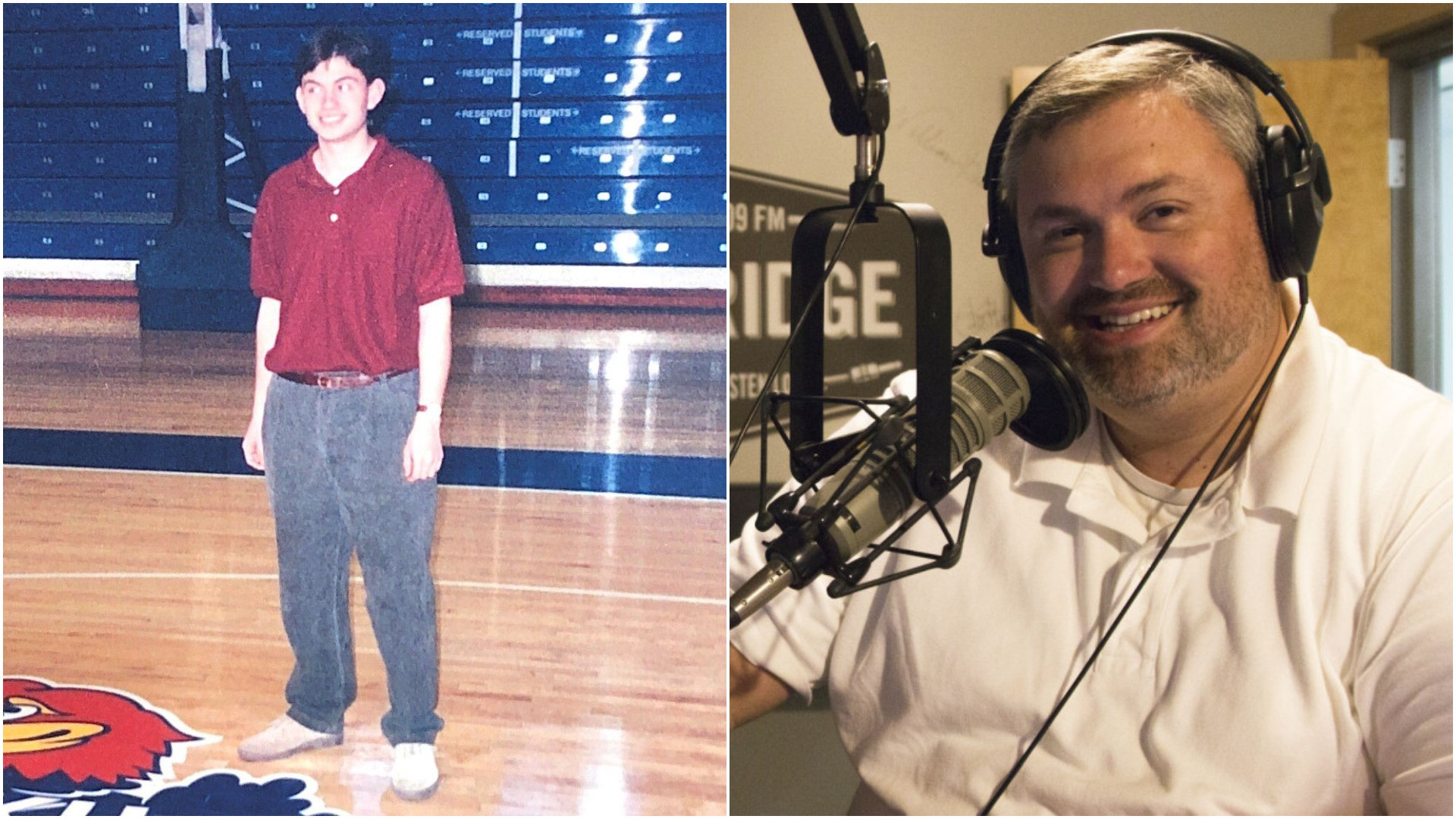 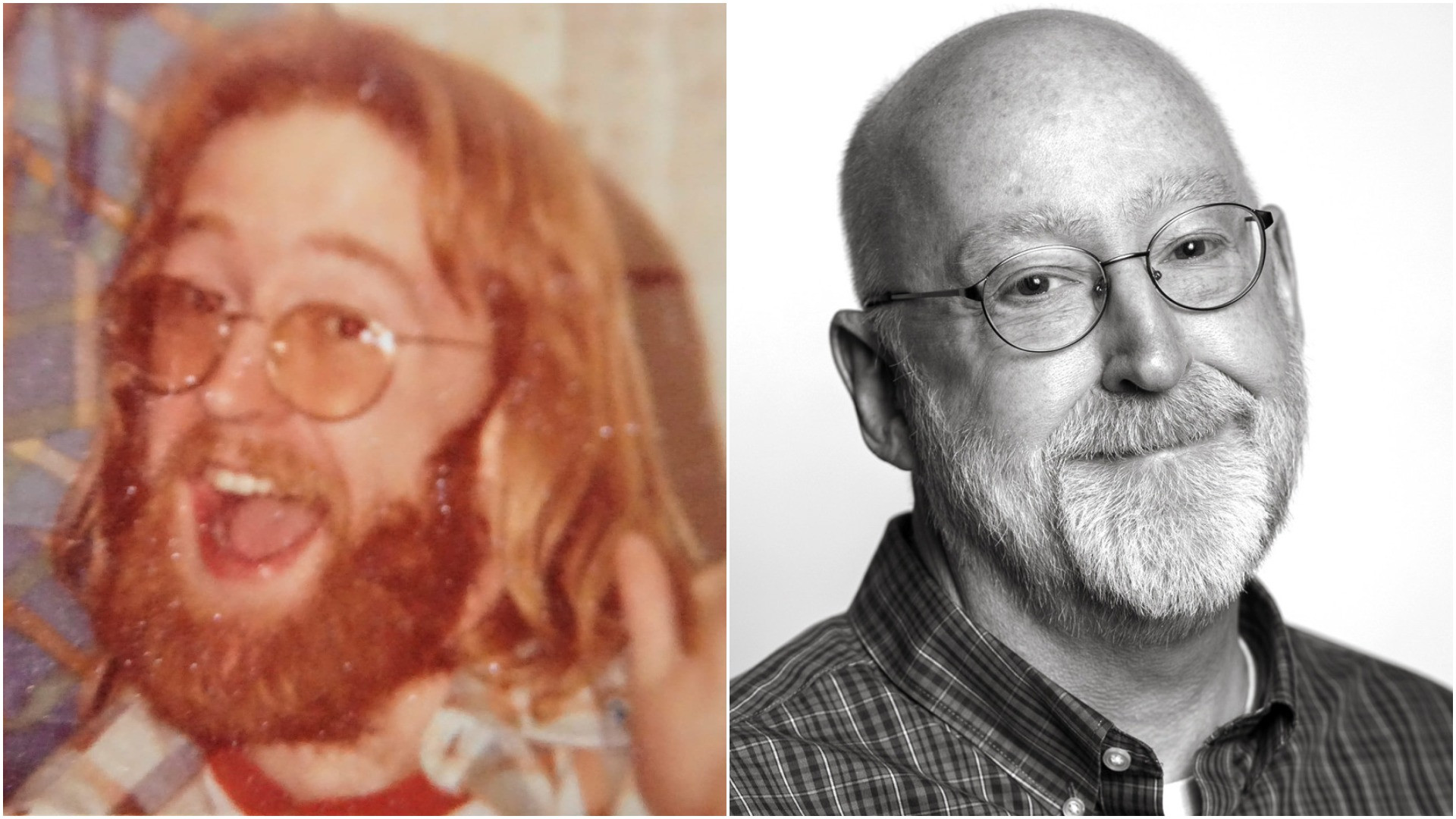 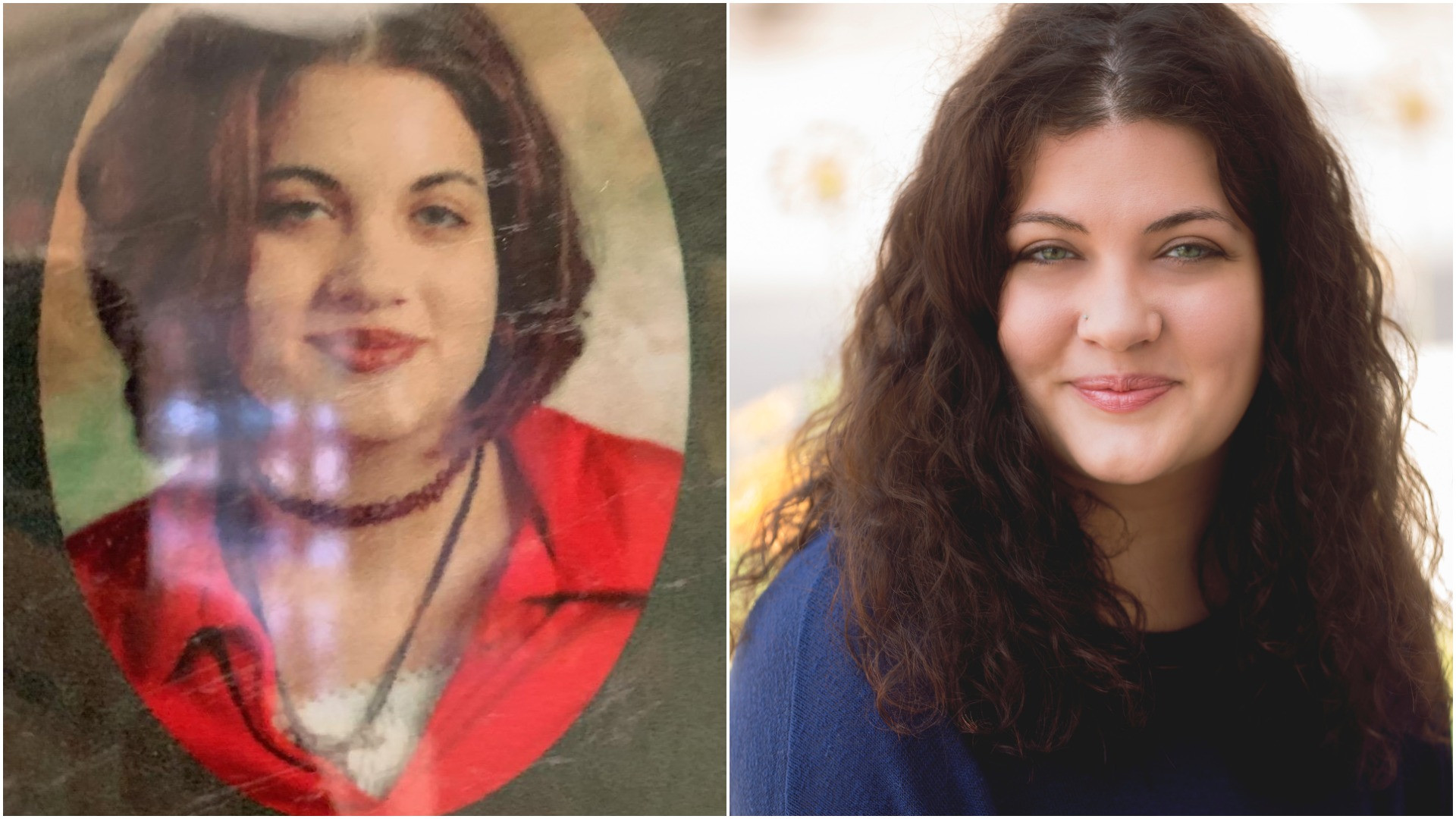 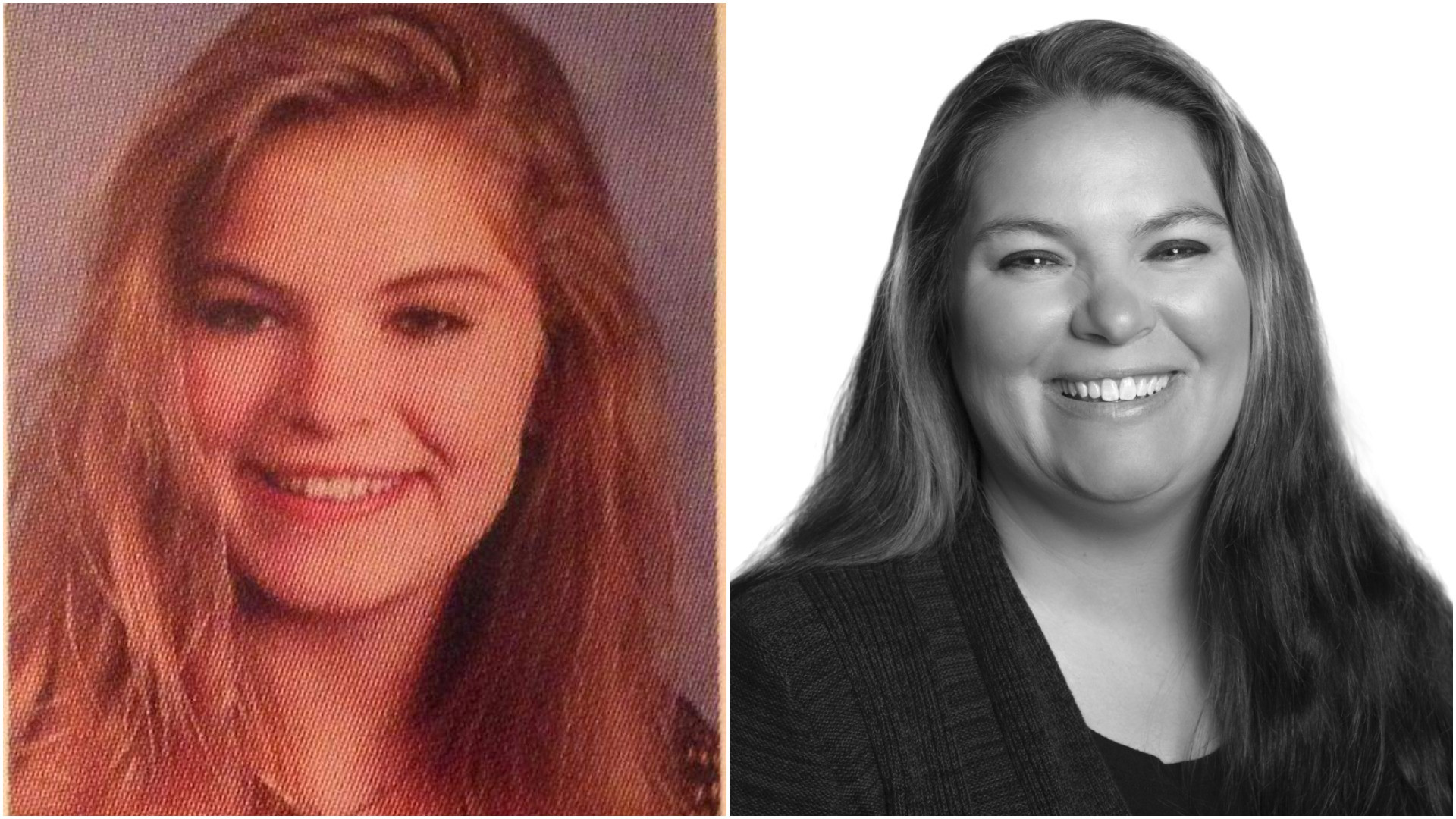 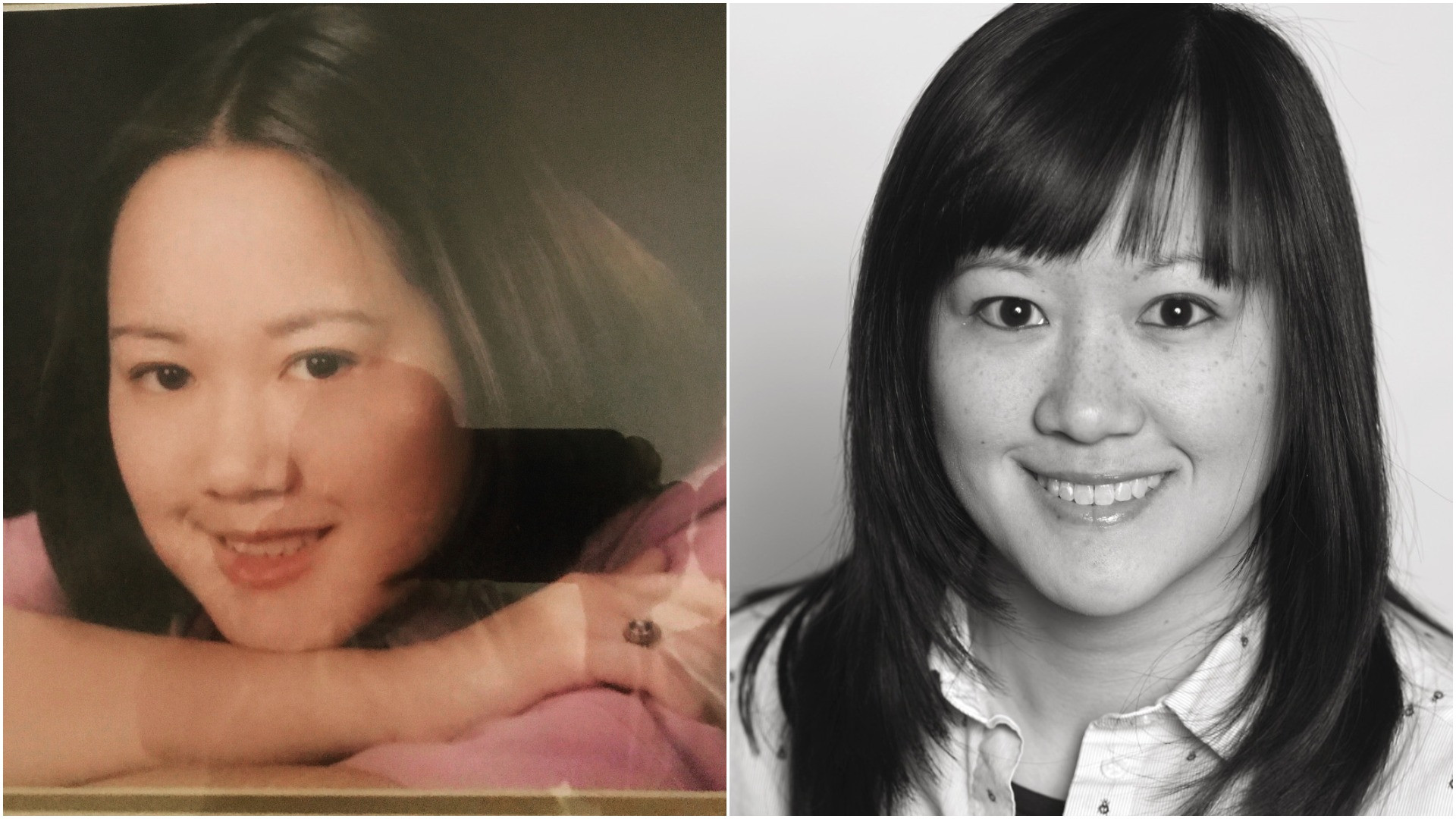