Bridge Artist of the Week: Yes You Are

Beginning Monday, Nov. 18, our second Bridge Artist of the Week is none other than Kansas City's own Yes You Are!

Even if you aren't familiar with their mystical pop sounds, chances are you've heard Yes You Are's music before — their single "HGX" debuted on Pepsi's Super Bowl LI and was also featured in the movie "Bad Moms" and MTV's "Scream." The band is fervently guided by Kianna Alarid, who cut her teeth in Tilly and the Wall — a successful indie pop band that toured with the likes of Bright Eyes, Rilo Kiley and She and Him in the mid to late '00s.

Last Friday, Yes You Are released their debut full-length album, "Here's To the Great Unknowns." Want to hear more? Listen to last week's Eight One Sixty podcast with the group, and tune in to The Bridge all this week to hear a Yes You Are track during each shift. You can also catch the band live at the Kauffman Center on Monday, Nov. 25, where they're performing a special holiday concert for Kauffman Center members, with Olivia Fox! 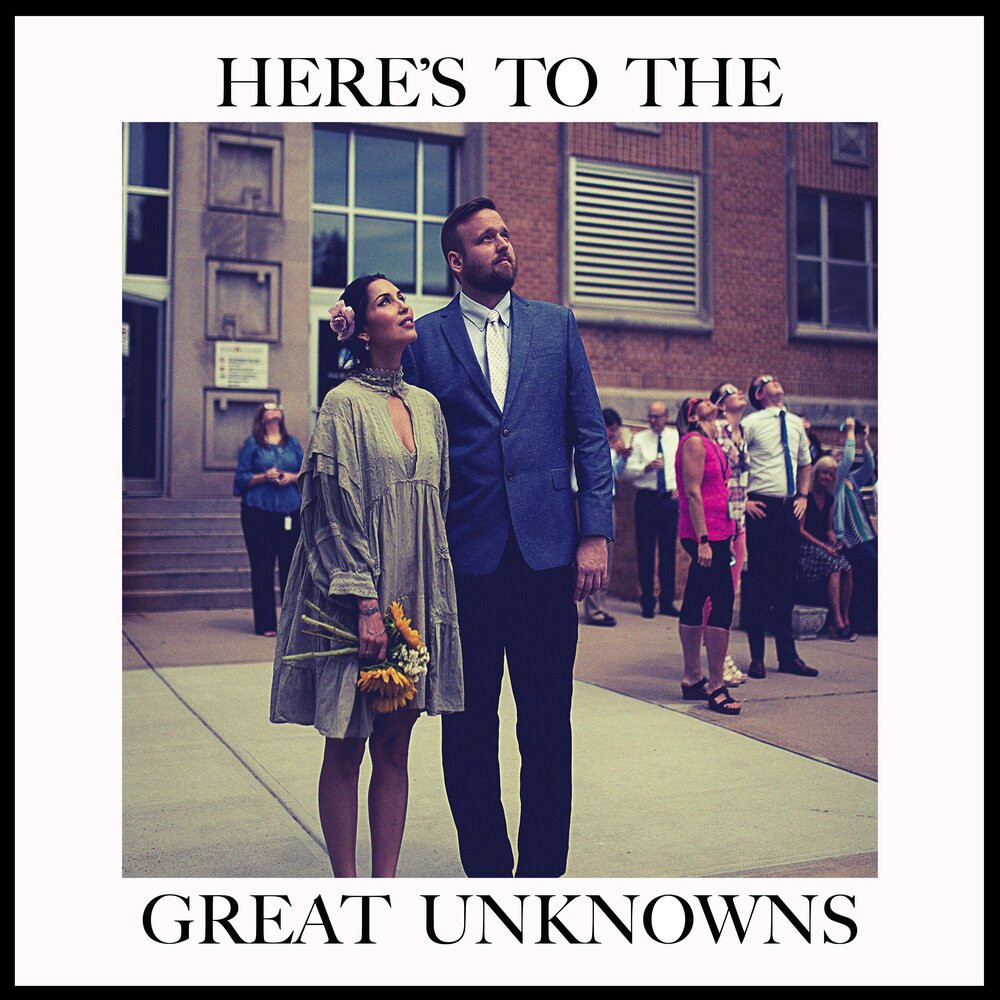 Tags: Bridge Artist of the Week, kcmusic, Yes You Are

An Interview with David Wax Museum