In his 1985 book, “Amusing Ourselves to Death: Public Discourse in the Age of Show Business,” Neil Postman discusses the ways in which television has infiltrated and transformed the way Americans view politics, news, communication and culture — through the lens of entertainment and, often, misinformation. Postman’s is a vision of a world that would steadily materialize through the 24-hour news cycle, reality-show politicians, the rise of social media and the evolution of meme culture.

“[The song] is our slightly dystopian take on the concept of ‘amusing ourselves to death',” said frontman Cole Bales, “and the narcissism that comes along with the constant quest for adulation on social media, set to a hip-hop-inspired beat. Think ‘Brave New World’ meets Dr. Dre.”

With dastardly charming spaghetti Western guitars and a dalliance of spooky organs, the band puts an ominous touch on an otherwise soulful psychedelic tune.

“Halo” is the second single from Black Light Animals, leading up to the release of its debut album, “Playboys of the Western World” next Friday. The group picks up where its preceding project Instant Karma left off, but with a more expansive, experimental sense of self.

“We felt like we needed a fresh start for the new sound we had begun to develop when we started writing this record,” Bales said. “Black Light Animals gives us carte blanche to explore any avenue we want creatively. And songs we were writing on this record just felt like they existed in a universe of their own — one where Instant Karma doesn’t exist.” 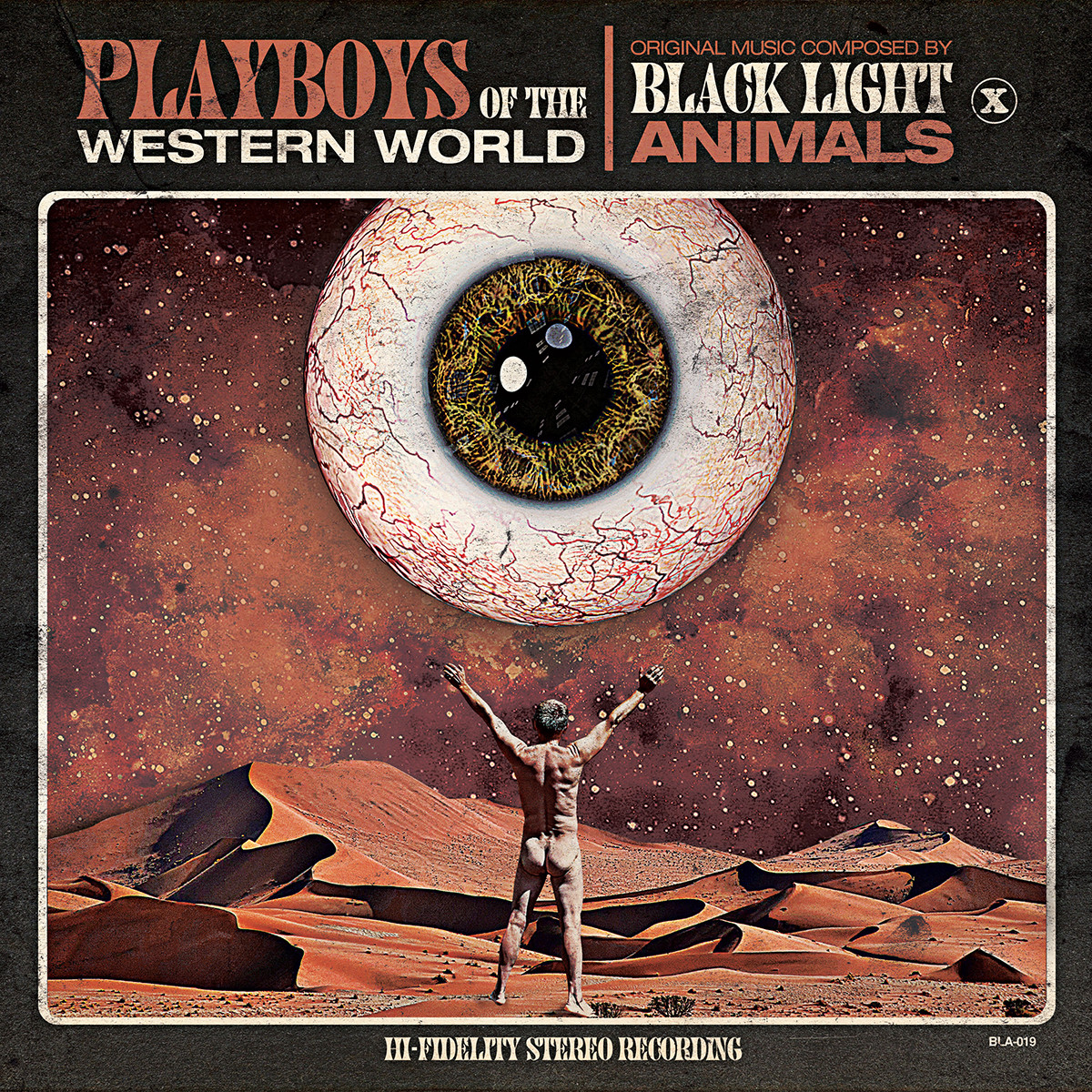 “Playboys of the Western World” by Black Light Animals drops next Friday, July 3. Preorder a copy at the group's Bandcamp page, which comes with instant downloads of “Halo” and the group's debut single, “Dark Fantasies.”