Now playing: Never Had Nobody Like You (feat. Zooey Deschanel) M. Ward
909 News

Six years have passed since the last Appleseed Cast album was released, the longest gap in the Lawrence, Kansas band’s discography so far. The band’s thoughtful, often instrumental-focused indie and post-rock has always required a bit of patience, so most fans likely weren’t bent too far out of shape. Chris Crisci, the group’s guitarist, vocalist, principal songwriter, and only constant member since its inception in 1997, says that wait was due to his extensive demoing process that cycled through multiple phases and dozens of partial and complete songs.

“To be honest, I am super happy I had that time,” Crisci said of the lengthy process.

Those songwriting phases would often include an emphasis on strings, horns or synths, but something was always missing, according to Crisci. “I wanted as little guitar as possible, and it wasn’t until I kind of fell in love with guitar again — it took me a while, but it happened — that I really started making progress on songs that I liked,” he said.

That’s not to say that additional instrumentation is nowhere to be found on “The Fleeting Light Of Impermanence” — the current live rig includes a synth for each of the three non-drumming members — but from the opening notes of the first song, the bright and hopeful “Chaotic Waves,” it’s clear that the guitars are leading the way. 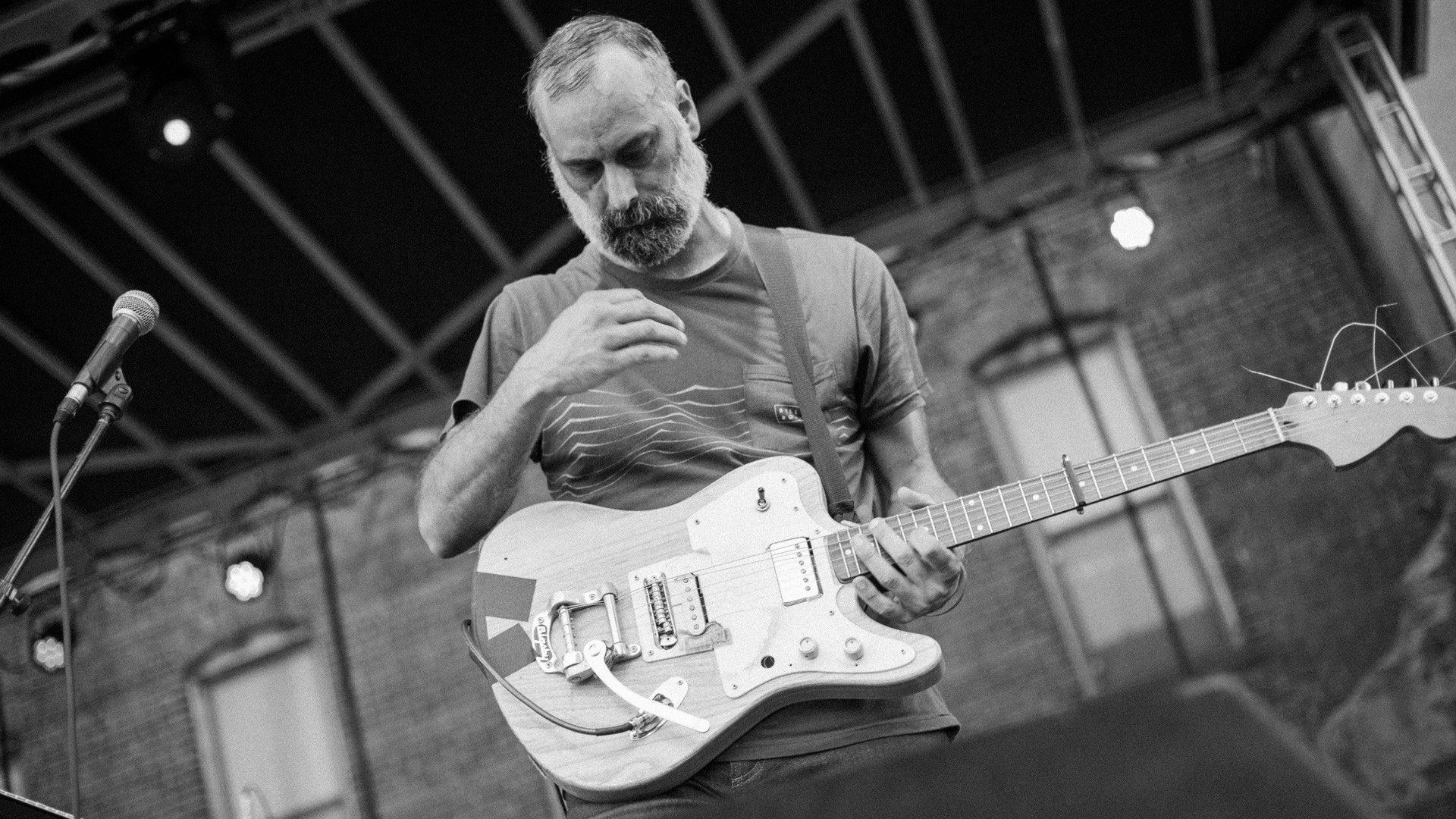 The album’s music was written and pieced together over the course of years and recorded across sessions at three studio spaces — first in Iowa with producer Luke Tweedy, then in Kansas City with Duane Trower, and finally, at home by Crisci — but the lyrics were penned in less than two weeks. The record’s sequencing forms a loose narrative, with closely tied themes.

“Fleeting Light’s” themes are ones you’ve probably heard a hundred times over, but that doesn’t make them any less compelling here.

“I just wanted to convey the feeling that life is short and in the scheme of the universe, it’s insignificant,” Crisci said. “What brings significance is our experience of the world, our relationships with people. In some sense it’s anti-materialistic. Things don’t matter, your experiences matter. And that’s the whole point of “Fleeting Light” — it’s a flash. Life is just a flash. Because of that, there’s something [in being] a good person. If nothing else matters other than our engagement with people, why would you waste that on being anything else but a good person?”

While these songs could easily be enjoyed by fans of popular contemporary post-rock acts, The Appleseed Cast has always succeeded at evoking the same emotional responses with little to none of the schmaltzy melodrama as some of its peer acts. Much of the album registers as cinematic, but no track as much as the shimmering and soaring “Time The Destroyer.” The album’s lyrics focus on finding the good — the light — in people, and cherishing the little things. Crisci said he wasn’t inspired by the films of Hayao Miyazaki, but tells me he sees why I’d make the comparison.

“Last Words,” fittingly, is the final song on “Fleeting Light.” It functions like a fight song, delivering levels of positive, uplifting energy only rivaled by the posi-straight edge hardcore anthems of the late ‘80s. The song is about “[daring] to be vulnerable, and with that vulnerability, [making] positive change,” Crisci disclosed.

Crisci mentioned that The Appleseed Cast’s previous album, “Illumination Ritual,” included elements from nearly every previous era of the band. However, he said that “Fleeting Light” sees the band exploring new territories.

“I feel like it’s definitely a departure from what we’ve done before, in some sense.”

This is partially thanks to his bandmates — Nick Fredrickson, Ben Kimball and Sean Bergman. Though they’ve all been touring with Crisci for years, this album marks their first time writing and recording with him.

“Everyone’s been willing to try out new ideas, and that’s the most important thing to me,” Crisci said after lauding Fredrickson’s knack for composition, Bergman’s creativity and Kimball being a “bass player’s bass player.”

When the record comes out on Friday, June 28, the band will already have been on the road for more than a week. Aside from a two-week break at the end of July, The Appleseed Cast will be out until the third week of August. The group played a semi-secret show — billed as The Fleeting Lights — at the Bottleneck on June 7 before their appearance at Boulevardia earlier this month. Crisci says that Lawrence can expect a proper hometown show early this fall.

—Aaron Rhodes is a music journalist based in Kansas City, Missouri. He is the editor-in-chief of Shuttlecock Music Magazine and is a frequent contributor to The Pitch and 90.9 The Bridge.