Now playing: If It Feels Good Then It Must Leon Bridges
909 News

In Year 10, Apocalypse Meow Roars On

Ten years ago, Abigail Henderson could count herself among Kansas City’s fiercest vocalists. Frontwoman of The Gaslights and later, Atlantic Fadeout and Tiny Horse, she had a reputation for her tenacious twang and — as she once put it — an ability to nail notes to the wall. In the spring of 2008, Henderson was diagnosed with a rare and aggressive form of breast cancer. As a full-time musician with her husband and musical partner Chris Meck, she was without health insurance and burdened with high medical expenses. A group of local musicians, supporters and friends organized the first Apocalypse Meow benefit concert to help her tackle some of those expenses. “We called ourselves Abigail’s Army,” said Rhonda Lyne, one of the co-organizers of that inaugural show, which raised nearly $20,000 for Henderson. “Abby got up on stage that night and swore to give back to the music community that helped her, and she kept that promise by creating the Midwest Music Foundation.” 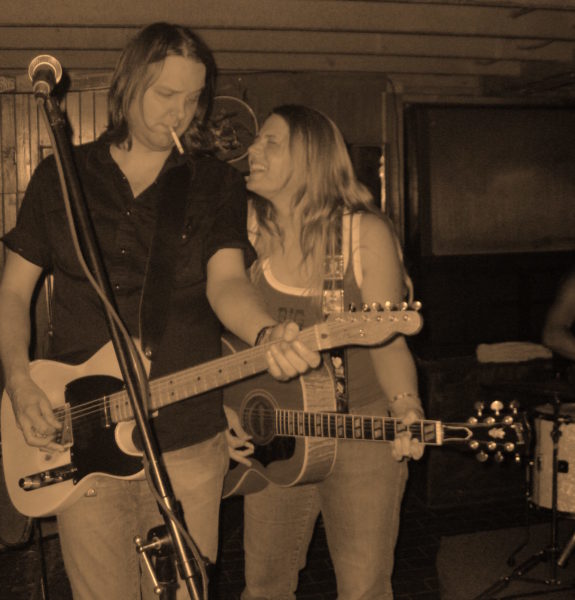 Shortly after that first concert, Henderson and Meck co-founded Midwest Music Foundation (MMF), and Apocalypse Meow expanded its reach. It remained an annual benefit concert that would facilitate growth within KC’s music community and create a financial safety net for musicians in emergency health care situations. That safety net was named Abby’s Fund in Henderson’s honor, after she passed away in August 2013. This weekend, Apocalypse Meow celebrates its 10th year with a full schedule of events — it kicks off with a free show at Mills Record Company on Friday evening, followed by the main event on Saturday at recordBar and a brunch on Sunday. In honor of its 10th year, we talked with a few people who have been instrumental to MMF and Apocalypse Meow’s growth. Favorite memories of past Apocalypse Meows? Rhonda Lyne, executive director at MMF: “There are so many, I could write a book. One year, Artie Scholes (403 Club) won a guitar made by Chris Meck and immediately gave it back to be auctioned off. Artie is known as the raffle king of Meow — he usually buys 100 raffle tickets each year. A bittersweet moment was the debut of Chris Meck and the Guilty Birds at Midwestern Musical Company in 2013. Abby passed away a few months before; I don’t think there were many dry eyes in the room that night.” Sondra Freeman, director of promotions and artist relations at MMF: “Seeing the outpouring of love at Apocalypse Meow Six just a few months after we lost Abigail will always be the most special for me. But a very close second was last year when we finally got to realize her dream of having actual doctors involved. It’s all so very personal to me that every moment and every performance of the event is my favorite day of the year — year after year.” 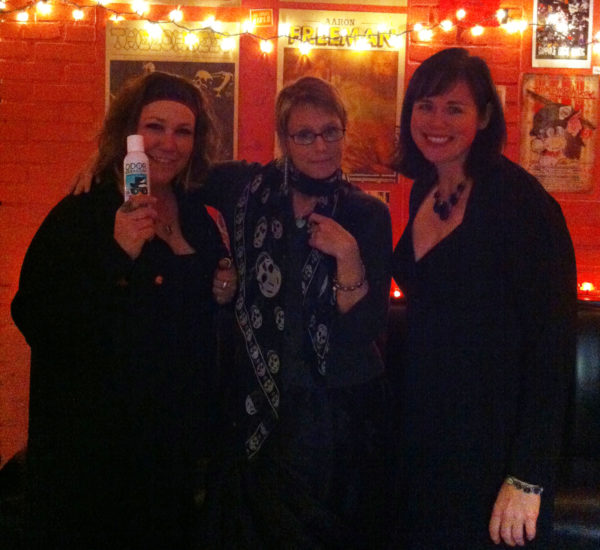 What changes have you seen in MMF and Apocalypse Meow, and how do you think it’s opened itself up to the community? Lyne: “We’ve changed venues and formats at times, but the focus has always been showcasing KC bands. We try to feature new artists each year and add a few new surprises. This year, we added a Sunday brunch and will be showing a short documentary that features interviews with Mayor Sly James, MMF staff and past grant recipients. This will also be the second year the RockDocs will be on hand; they’ll be onsite Saturday and Sunday to offer health information, screenings, wellness programs, opportunities to discuss health conditions and concerns and arrange follow ups.” Chris Meck, MMF co-founder and frontman of Chris Meck and the Guilty Birds: “After that first event, MMF was born just out of a simple desire on Abigail’s part to give back. It was her dream that being a musician should be a sustainable career, and she hoped to help make that a reality by aiding musicians in need. Each year, MMF gives out more money in healthcare grants and has become a valuable resource for KC’s burgeoning music scene. Everywhere I go, I hear musicians from other cities talking about how great KC’s music community is, and I’m so proud of all the work Rhonda and Sondra have done to move Abigail’s dream forward.” 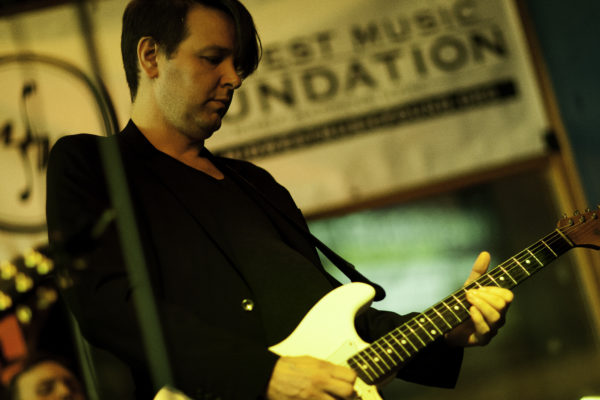 What does the future hold for MMF and Apocalypse Meow, and how do you continue to honor its past? Lyne: “We’d love to continue to grow the event and book larger national acts. It’s been tough since we lost Abby in 2013, but being able to keep the event going and grow the organization has been a wonderful way to honor her memory. We make sure we have a picture of her at every event, and I know she’s there in spirit, continuing to shine her light.” Freeman: “Every year I try to do something a little differently to keep everyone interested and involved, and we’ve got some new things going on this year that will be fun surprises for everyone. I’m very happy with the growth we’ve experienced over the past couple of years and with increased awareness about what we’re doing, the sky’s the limit.” Meck: “I think the future of the event is going to be bigger and better. The foundation is growing, its resources are expanding, and its ability to better serve the community increases each year. We're establishing relationships with healthcare professionals, accessing bigger and better grant opportunities, and increasing our footprint in the community all the time. It's hard to believe it's been 10 years since Abigail's and my life changed forever, but so gratifying to know that such important work is being done in her honor.” 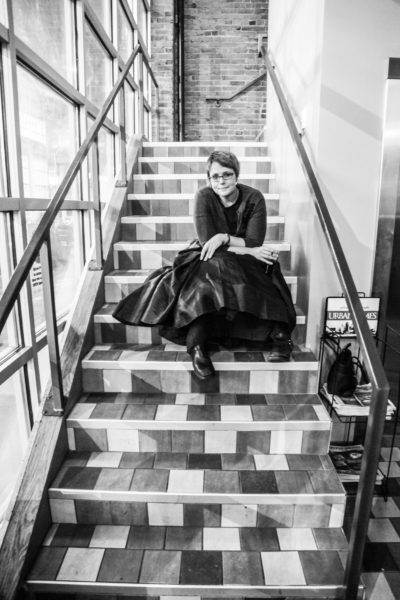 For more information on Apocalypse Meow 10, visit this link. —Michelle Bacon writes about #kcmusic for 90.9 The Bridge, plays drums with Chris Meck and the Guilty Birds, and is also a volunteer at Midwest Music Foundation. Find her on Twitter or Instagram at @michelleobacon.

Glen Hansard Dusts Off His Rollicking Side In 'Wheels On Fire'