A Tribute to Steve Phillips

Kansas City's music community grieves the loss of songwriter, multi-instrumentalist, engineer and producer Steve Phillips, who passed away due to complications from COVID-19 on Sept. 29.

In addition to being an integral member of The Elders, he was also a co-founder of Steve, Bob and Rich, which later became The Rainmakers. Both of these groups have cemented international acclaim, due in part to Steve's musicianship.

As a long-time supporter and friends to Steve and his projects, The Bridge sends our deepest condolences to the Phillips family. Here are some words about him by Bridge contributors and friends, along with a couple snapshots of his work with The Elders.

Steve Phillips was an integral part of several important bands from Kansas City. The Elders, The Rainmakers, plus Steve Bob and Rich. Whatever band Steve was onstage with, he shared not only his music, but his joy in making it. If you knew Steve at all, any mental image you have of him begins with that smile. Nobody else smiles like that. No one.

He was early to the DIY game, eventually outfitting himself with a full blown studio. It gave any project he was associated with a level of professionalism they might not have been able to afford otherwise. There are lots of local artists who owe Steve a debt of gratitude... and of course, I do too. Steve was supportive of the station, and personally he created so much music over the years that I will continue to cherish. I believe that the best tribute you can give someone is to emulate a quality of the person that you admire and make it your own. Today, I'm going to try and smile.

Eight One Sixty with Chris Haghirian

On this week's episode of the Eight One Sixty, it's all about safe and socially distanced shows happening in October. Before we get into that, we'll take a moment to remember long-time KC musician Steve Phillips. Steve passed away last week, and was a force in the Kansas City music community and beyond - having been in projects like The Rainmakers and The Elders.

The music world has suffered some tremendous losses in the past week. Eddie Van Halen passed at the age of 65 after a long battle with throat cancer. Last week the local music community mourned Steve Phillips of the Rainmakers and the Elders.

The Elders In-Studio Interview and Performance, 2016 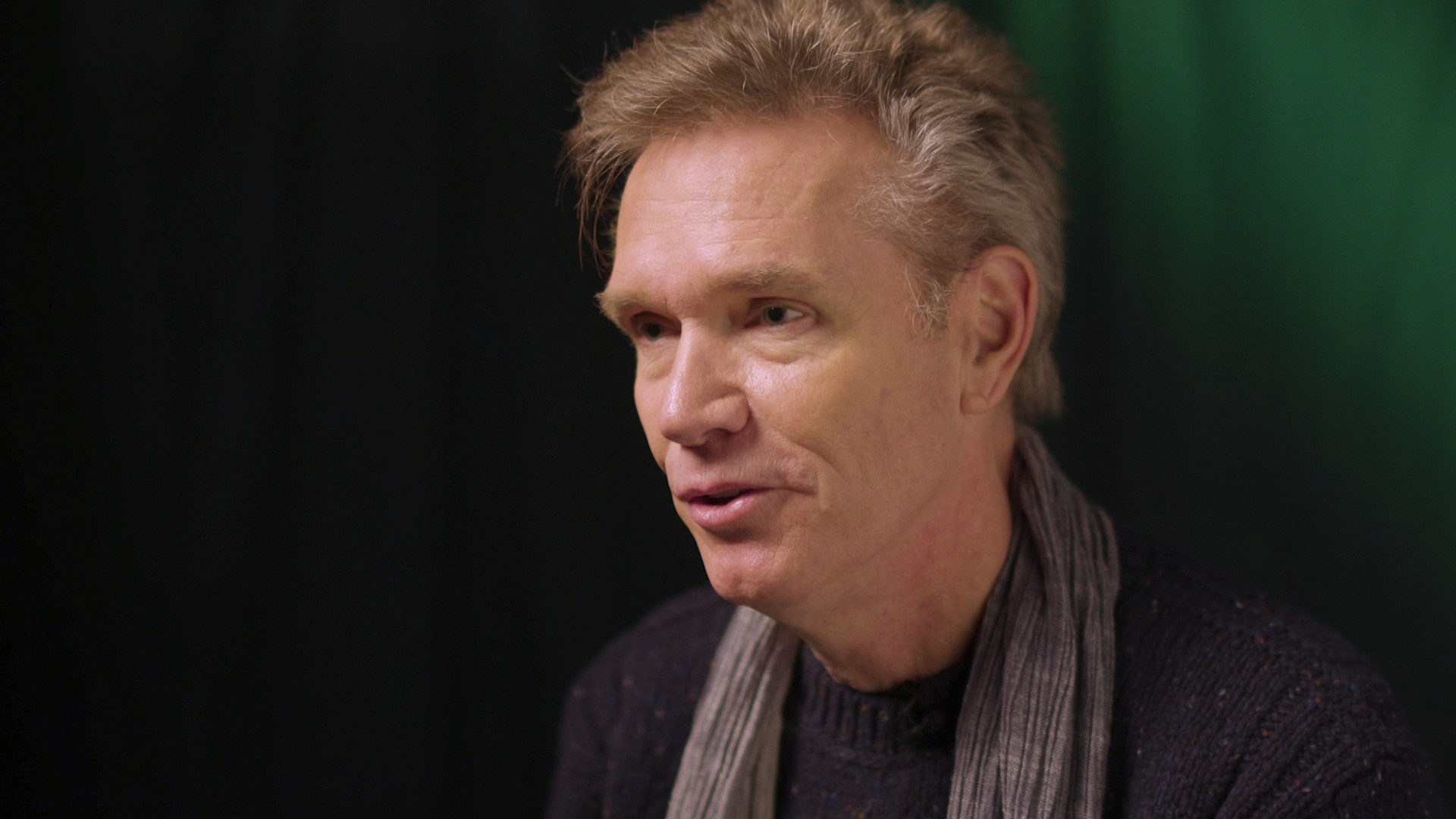 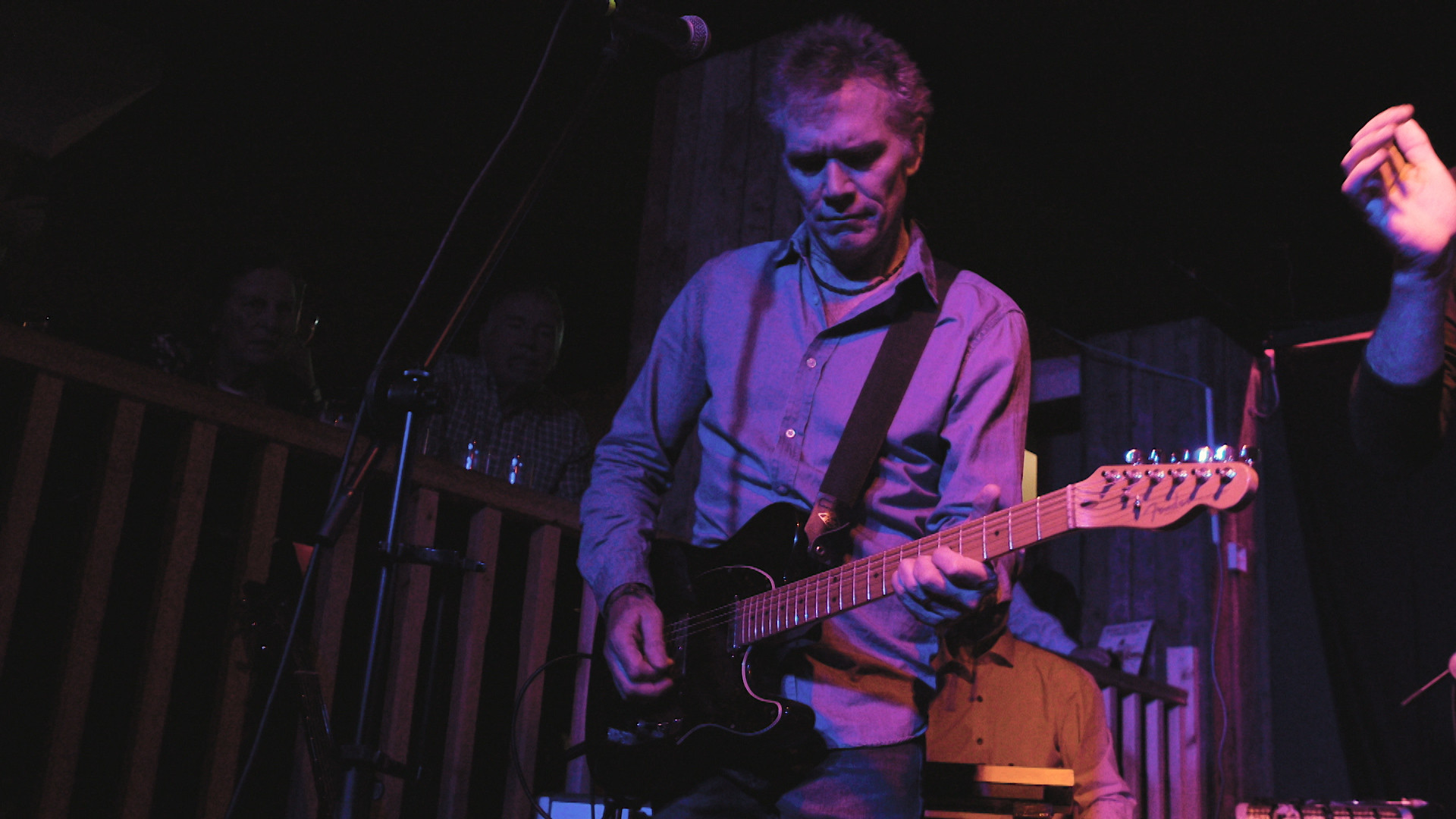 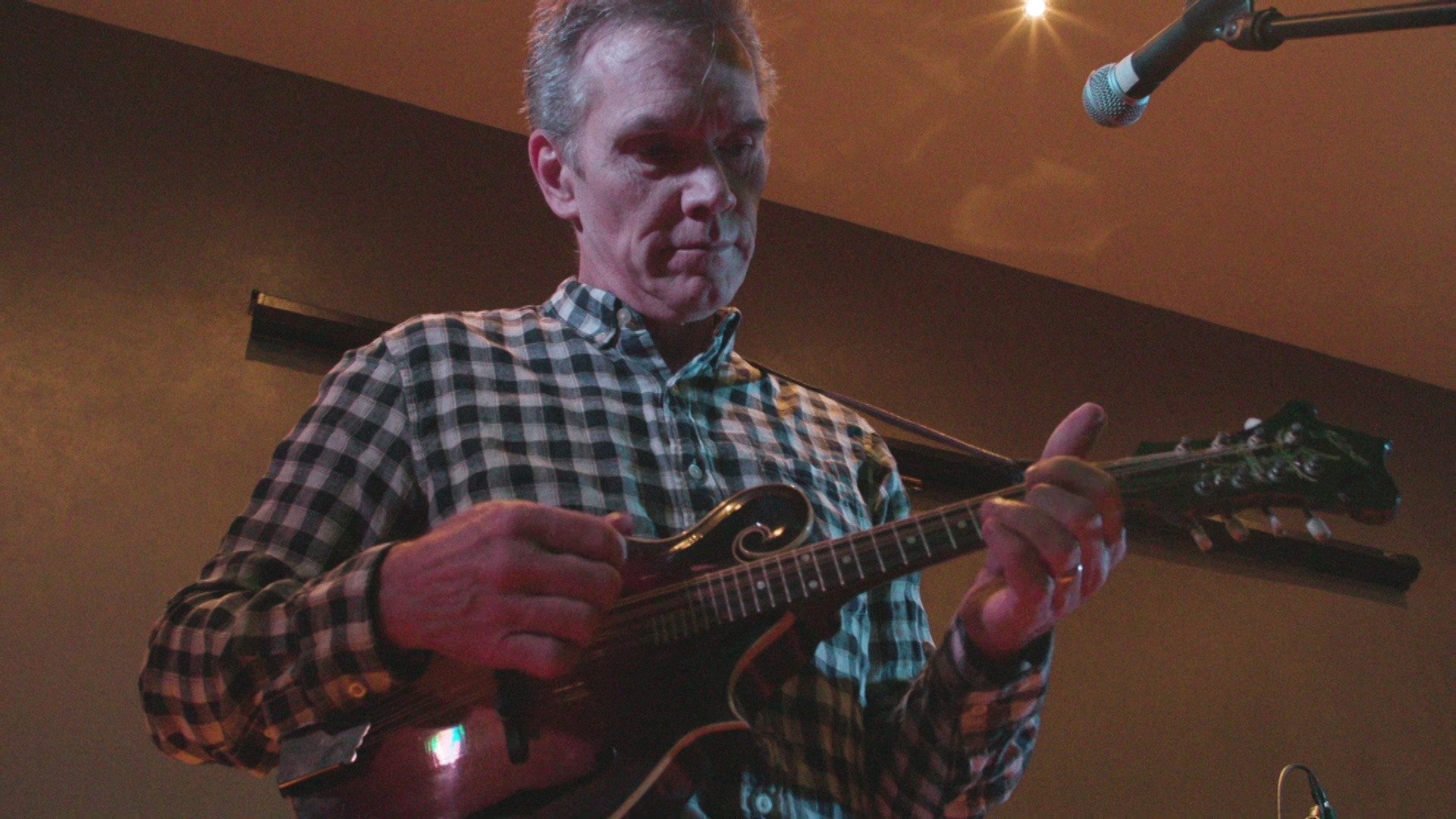 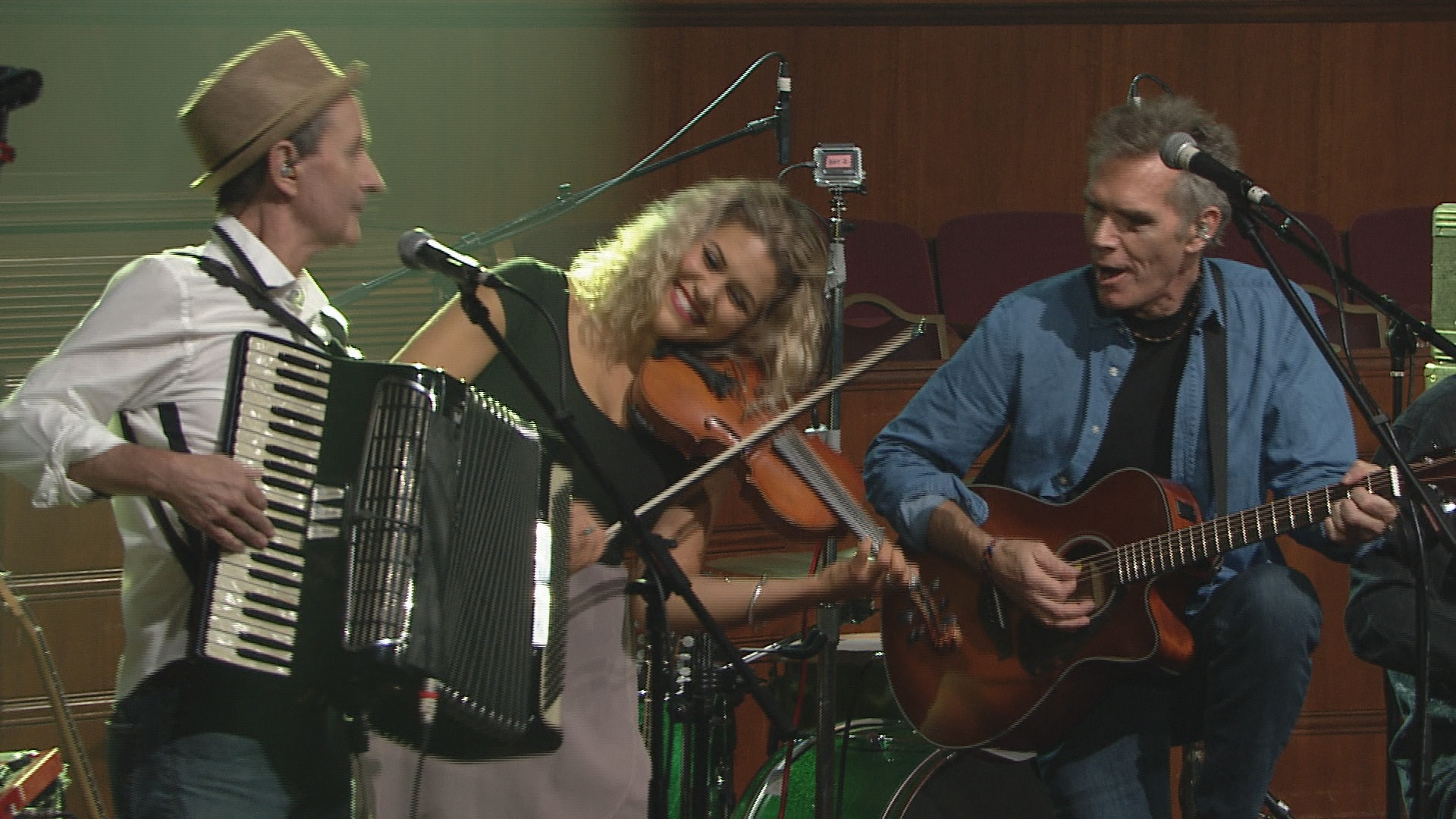 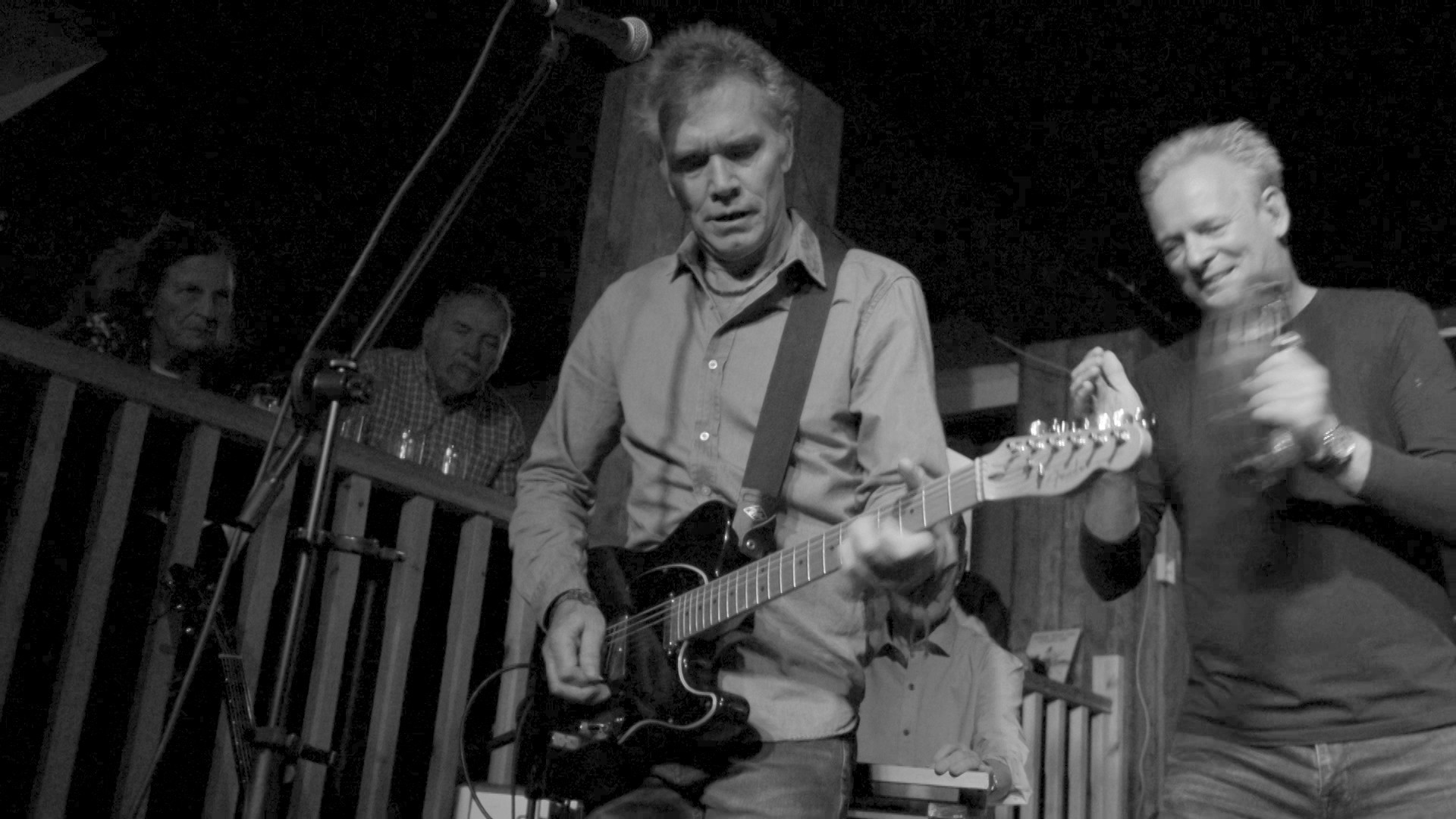