LISTEN TO THE INTERVIEW 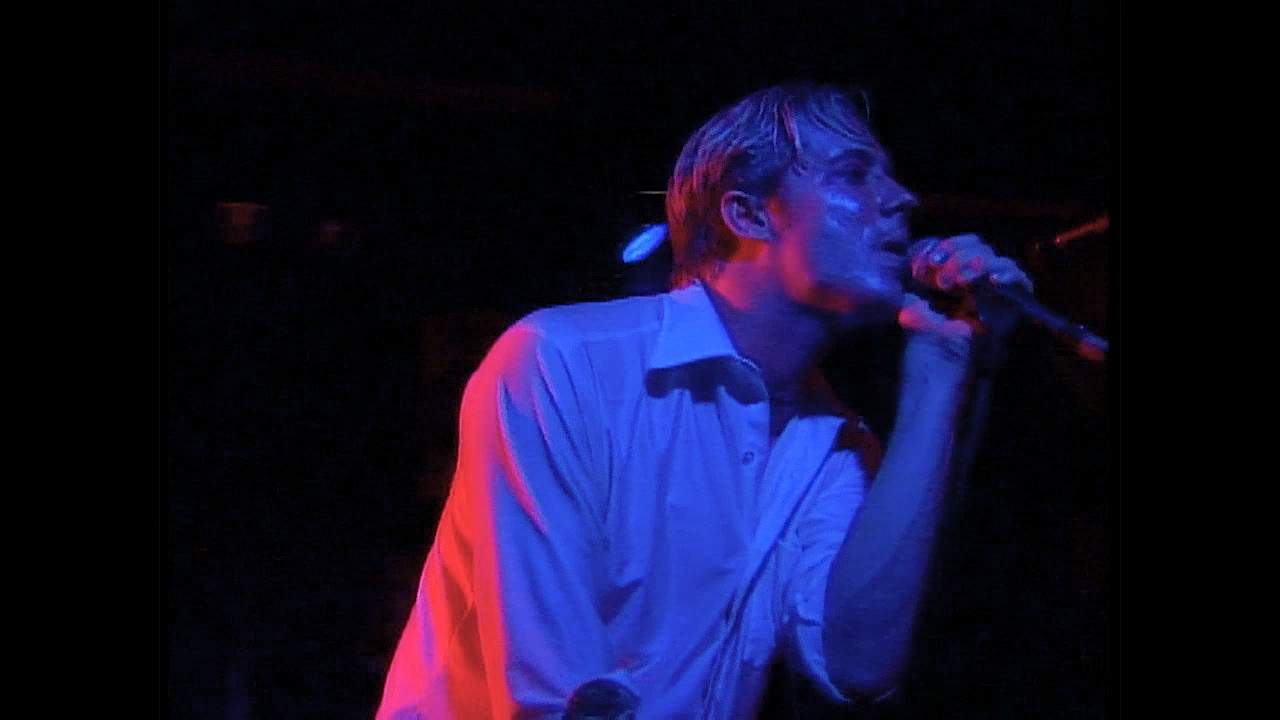 Steve Tulipana of Season To Risk. | photo: John McGrath, courtesy of "Burnin' Down the House"

To kick off '90s Week on 90.9, Steve Tulipana joined Mornings With Bryan Truta by phone on Monday, June 1. In addition to being one of the co-owners of recordBar and miniBar, Tulipana is a long-time Kansas City musician who has performed with bands like Roman Numerals, Nine Lives, Drop A Grand, Dan Jones & the Squids and The Band That Fell To Earth KC.

In 1989, he and a few friends formed a post-hardcore band called Season To Risk, which would lay the groundwork for the much-lauded Kansas City Sound of the '90s. The group toured relentlessly for much of the decade, supporting groups like The Jesus Lizard, Monster Magnet, The Melvins and Fugazi. 1991 brought the group a major label deal with Columbia Records, with whom they released two albums.

"Grunge was starting to happen, and they were looking for something new," Tulipana said in the interview. "I don't think there was anything like us on a major label before — nothing as industrial or as pulverizing as what we were doing." 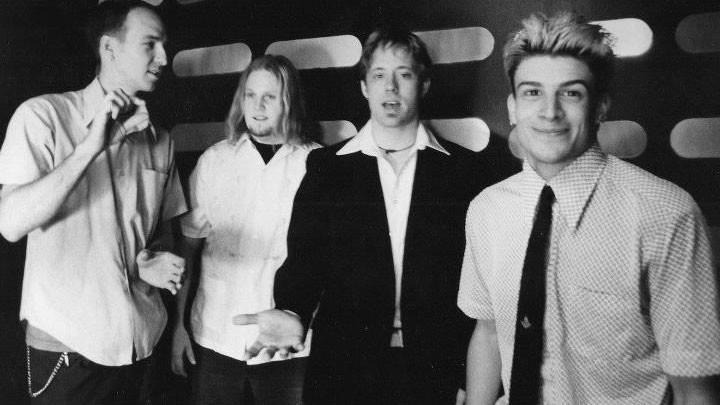 Season To Risk in 1996. | photo submitted by Steve Tulipana

Another milestone in S2R's career was its inclusion in the 1995 sci-fi thriller "Strange Days," starring Ralph Fiennes, Juliette Lewis and Angela Bassett. While living in Brooklyn for the summer and working on their second album with producer Martin Bisi, the band was tapped to write a song and perform in the film within a matter of days.

"They wanted something apocalyptic. We wrote something super heavy, stayed up all night on the 4th of July finishing it up, flew out and took it straight to set," he said. "It was one of the most surreal and fun times of my life."

When off tour, Tulipana and his bandmates helped cultivate KC's live music scene. He mentions Westport venues like The Shadow, which hosted bands like Nine Inch Nails, Soundgarden and Flaming Lips. For about a year, S2R curated and hosted a weekly local band showcase there with up-and-coming acts like Molly McGuire, Shiner, Germbox and Hot Boy (now Giants Chair). The Hurricane (now The Riot Room) later became a go-to spot, where members of the band worked.

"We were always pretty big cheerleaders for the city," he said. 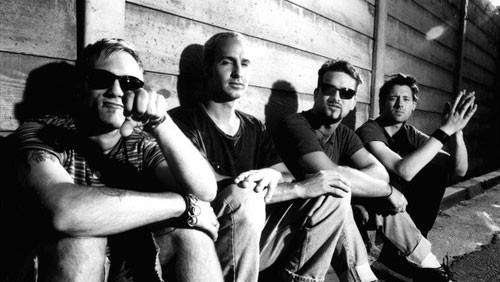 Season To Risk in 1992. | photo submitted by Tulipana

Over the past 15 years, Tulipana has continued playing a major role in bringing live music to Kansas City and boosting local acts, as co-owner of recordBar and miniBar.

"One of the best parts of having a club is getting to support bands that pop out to me as doing something creative and new," he said. "Giving every band the best opportunity it can have to get its message out, and finding those special things that I feel are unique and different... that's all pretty rewarding."

Listen to the interview above, and then check out some great footage from the band in the '90s, courtesy of KCPT Kansas City PBS Multimedia Producer John McGrath and his show "Burnin' Down the House."