Now playing: Don't Gotta Work It Out Fitz and The Tantrums
Concerts & Events

Once heralded by Rolling Stone as "the greatest female country singer since Patsy Cline," Wynonna has been treasured by millions of fans in her remarkable 35-year career. She'll be coming to Kansas City with her band The Big Noise for the 90.9 The Bridge's Christmas show, performing some of her most well-known hits and newer material with holiday favorites. They'll be joined by country legend Tanya Tucker, who just released "While I'm Livin'" (co-produced by Brandi Carlile and Shooter Jennings) and rising country star Kelsey Waldon.

For more on Tanya Tucker's new album, read this piece in The New Yorker from David Cantwell. 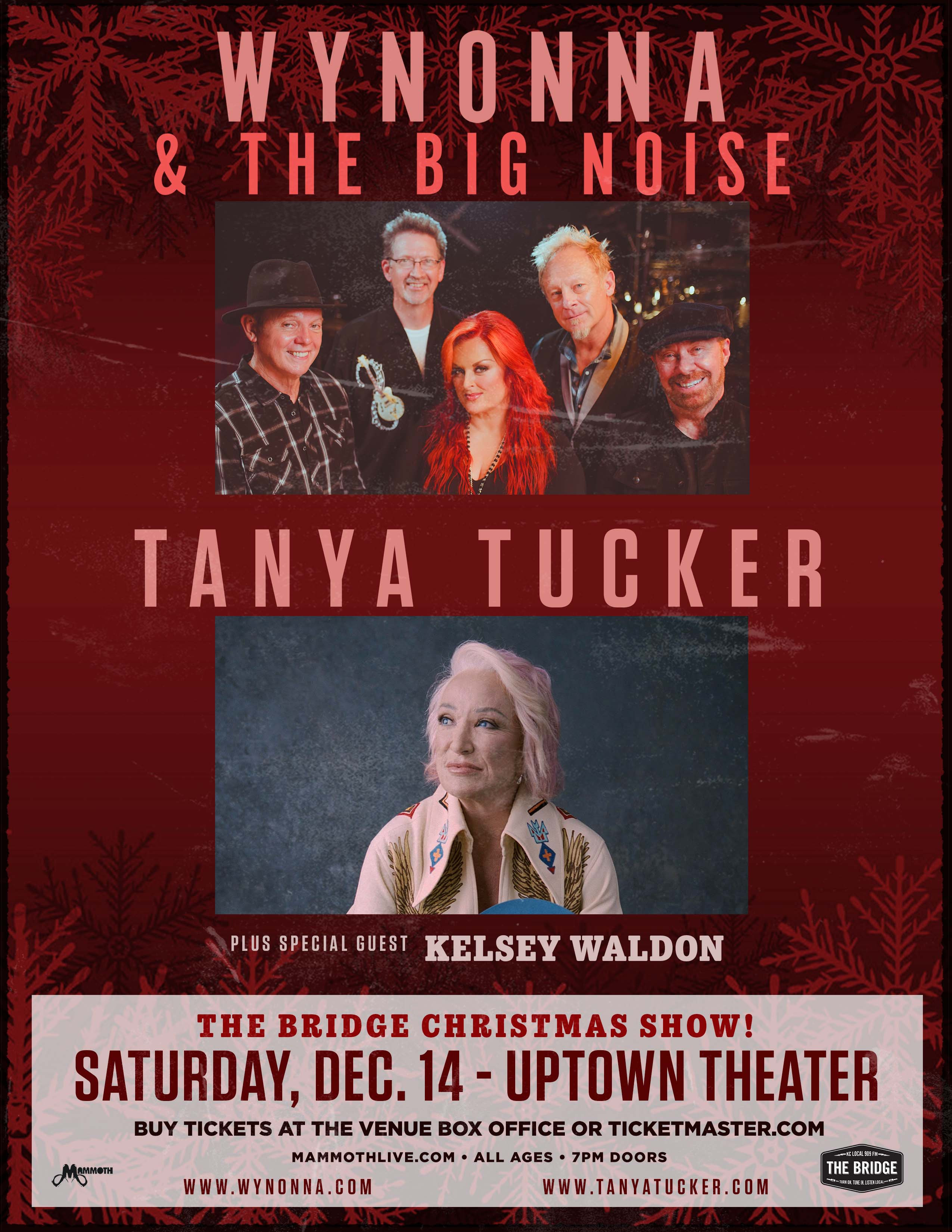