Touring on their third album, "III," indie folk band The Lumineers head out on a world tour. The album, which has been called a cinematic masterpiece, tells the story of addiction in three acts. The band's co-founder Jeremiah Fraites said, "This collection of songs worked out in a beautiful way, and I feel with this album we've really hit our stride." They'll be supported by special guests Gregory Alan Isakov and Daniel Rodriguez.

UPDATE: THIS SHOW HAS BEEN POSTPONED AND WILL BE RESCHEDULED AT A LATER DATE. 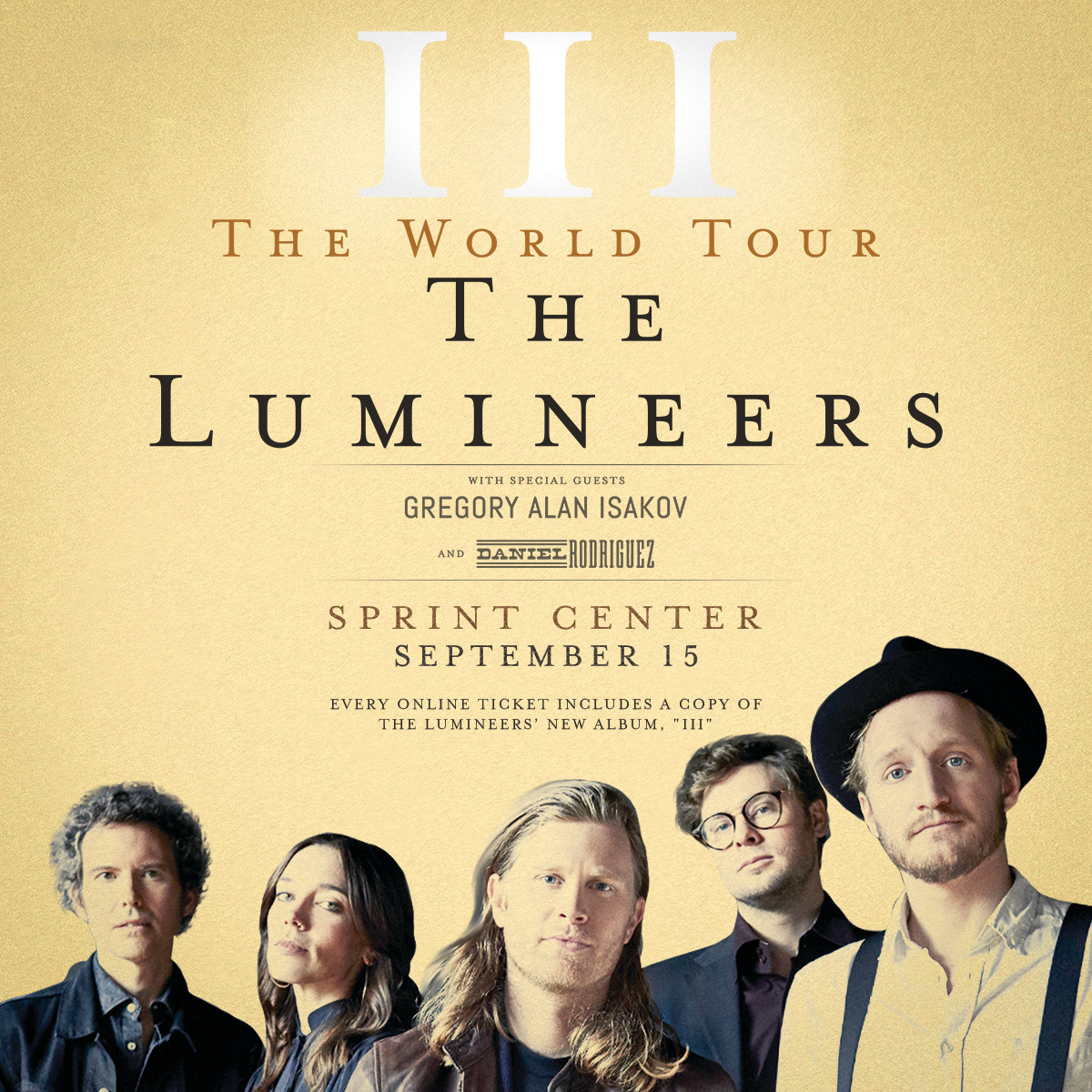 Get Directions to Sprint Center

Episode The Lumineers Interview and Music