Multi-platinum English singer-songwriter David Gray returns to Kansas City to celebrate the 20th anniversary of his breakthrough fourth album, "White Ladder." Bringing him commercial success and critical acclaim, "White Ladder" introduced Gray's now-trademark folktronic sound. It is ranked the 10th best-selling album of the 21st century in the United Kingdom, and the best-selling album ever in Ireland.

UPDATE: THIS SHOW HAS BEEN POSTPONED AND WILL BE RESCHEDULED AT A LATER DATE. 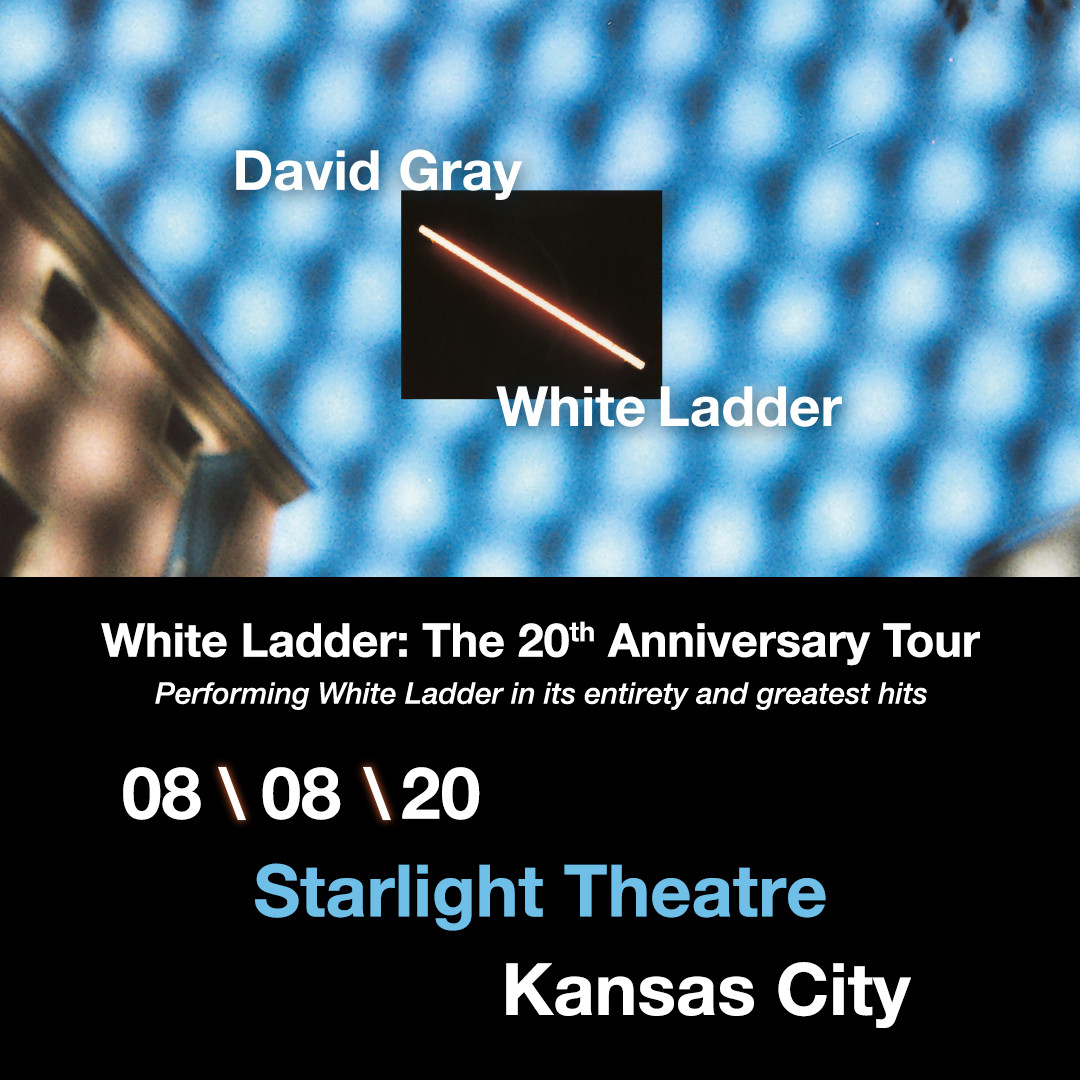 Get Directions to Starlight Theatre