The Black Keys with Modest Mouse

With the release of "Let's Rock," The Black Keys recently reemerged with their first new album in five years. The duo of Dan Auerbach and Patrick Carney has released eight studio albums, won six Grammy Awards and headlined festivals including Coachella, Lollapalooza and Governors Ball. Auerbach and Carney have been creative forces behind a number of other wide-ranging artists, including Shannon & the Clams, Robert Finley, Michelle Branch and many more. They'll be touring with Modest Mouse, whose music has become an indie rock standard in nearly two decades as a band. 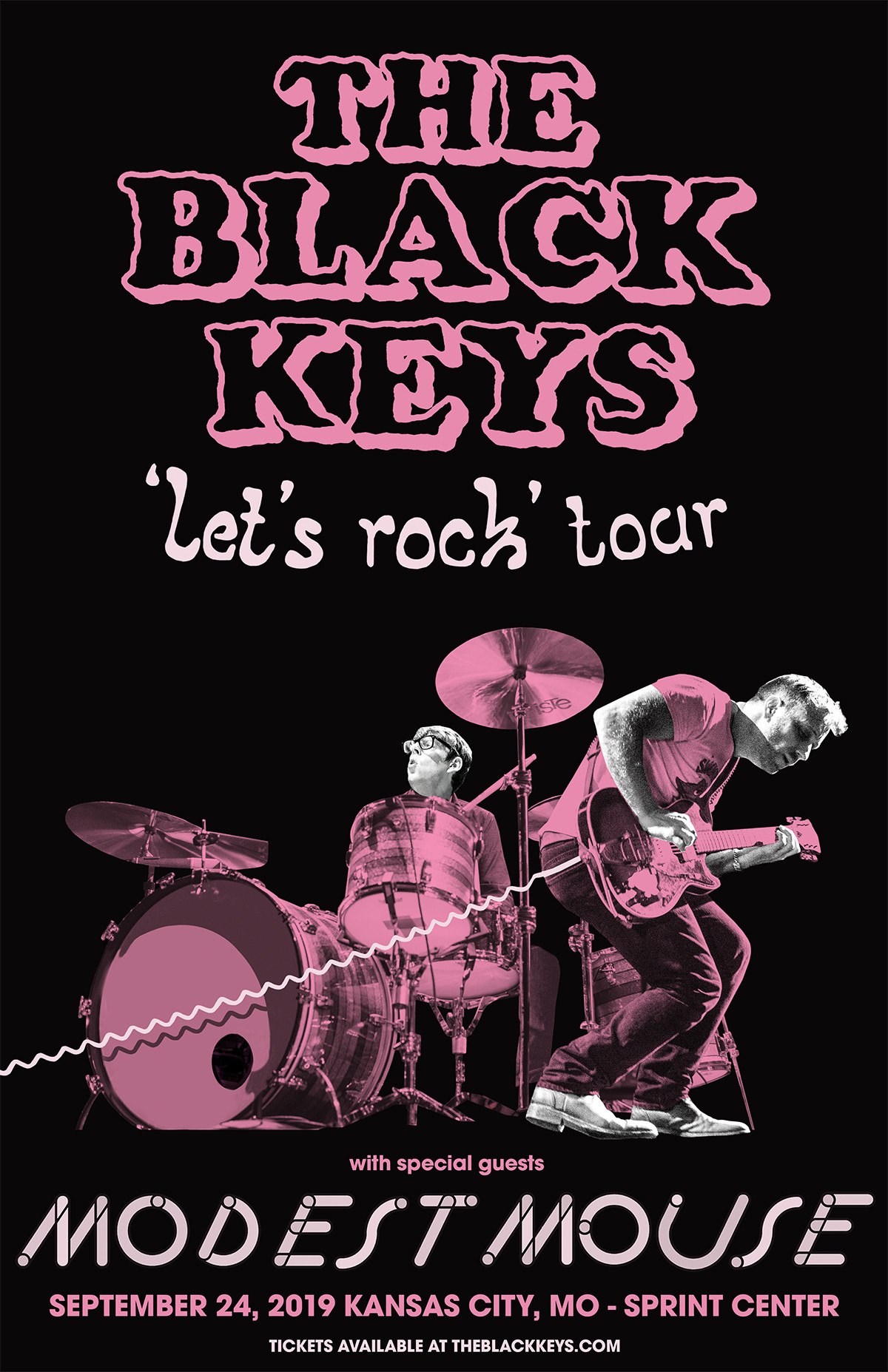 Get Directions to Sprint Center