CANCELED – Lukas Nelson and Promise of the Real

In more than 10 years as a band, Lukas Nelson & Promise of the Real have played hundreds of shows and major festivals around the world, along with becoming the backing band for Neil Young. Nelson has also collaborated with his father, Willie Nelson, numerous times. He co-produced music for "A Star Is Born," with Lady Gaga and Bradley Cooper, and the band appeared in the film as Cooper's band. They're touring on their newest release, "Naked Garden," which releases in late March. 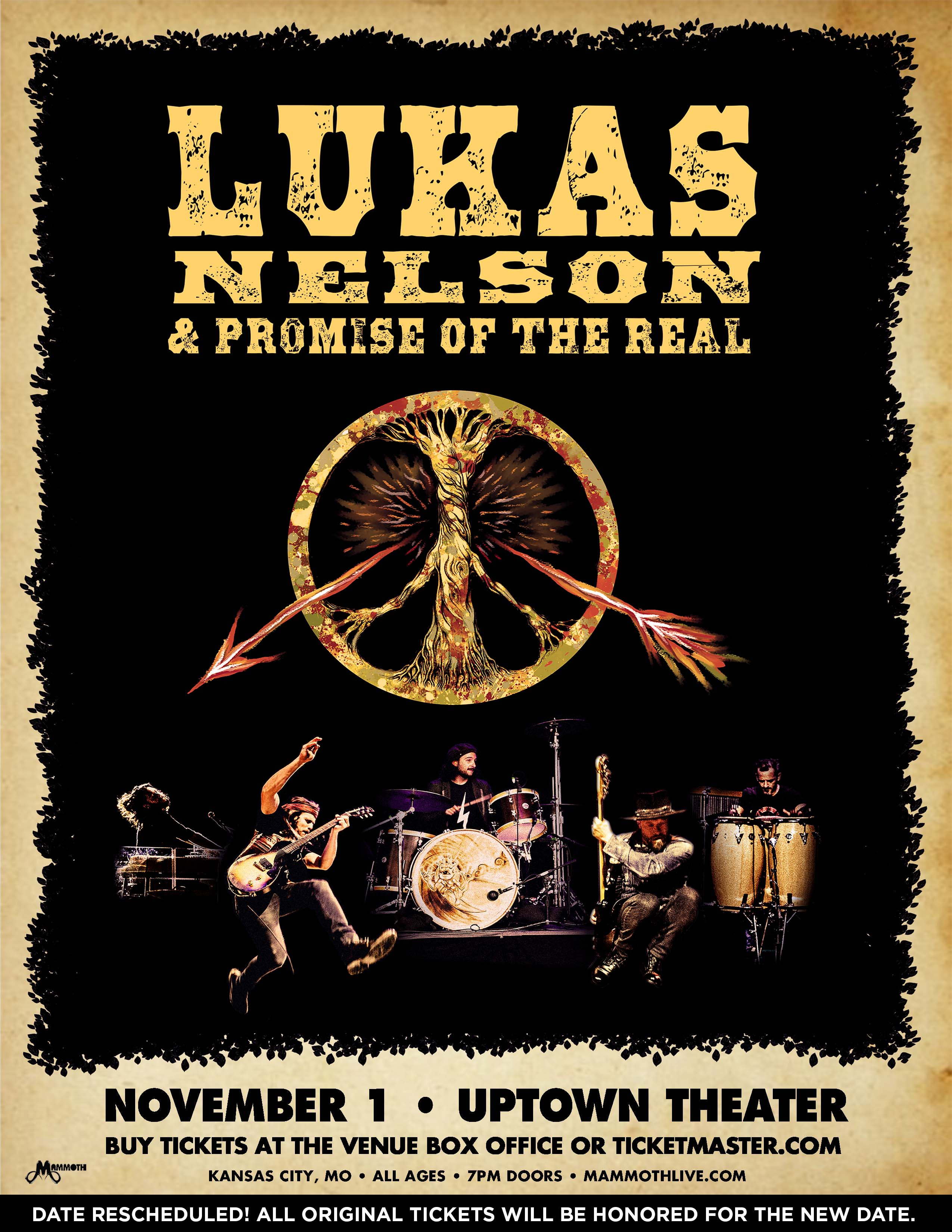