Two decades into his career, Josh Ritter has been named one of the 100 best living songwriters by Paste Magazine, and one of the 10 most exciting artists now by Entertainment Weekly. Released on April 26, Ritter's 10th studio album, "Fever Breaks," is the follow-up to 2017's "Gathering" and produced by Jason Isbell. He will return to Kansas City with The Royal City Band. Kansas City singer-songwriter and banjo player Kelly Hunt will support. 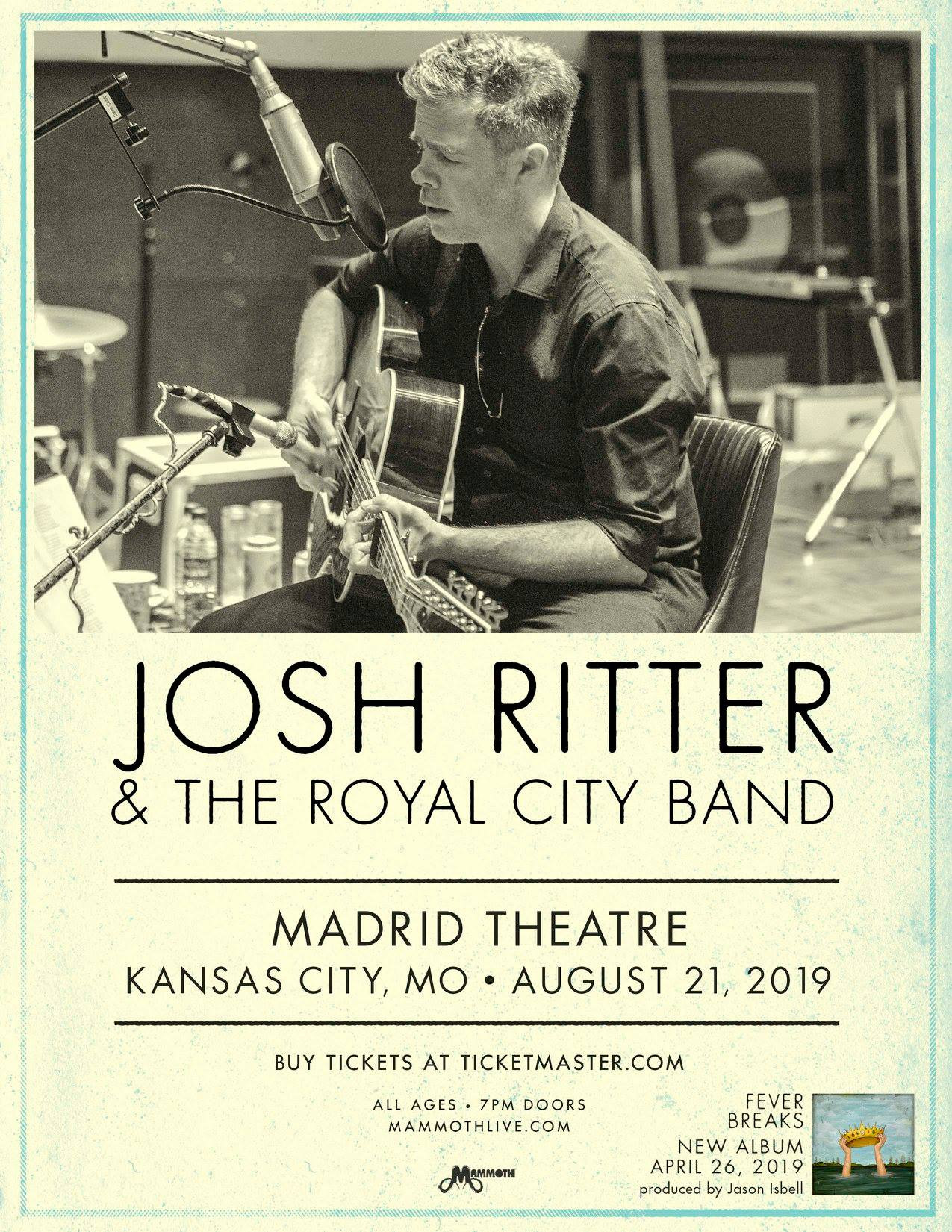