Sisters Allison, Meegan and Natalie Closner comprise the band Joseph. They're touring on their new album, "Good Luck, Kid," which has received acclaim from Rolling Stone Country, AllMusic and Billboard, which called it a "grittier, plugged-in and amped-up instrumentation of this new beginning." 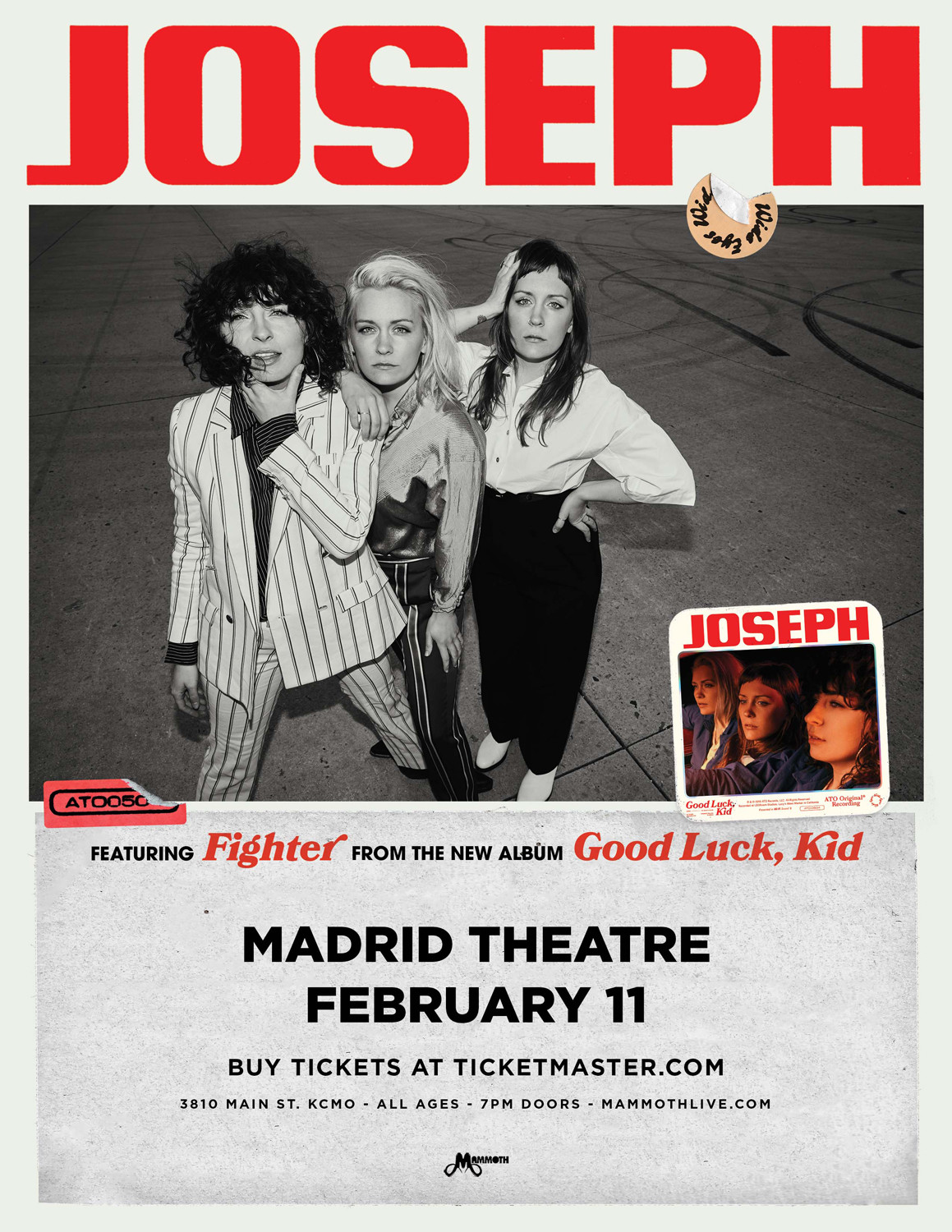