Eight-time Grammy winner Jeff Beck has been regarded as one of the most innovative and influential guitarists in rock music. He was ranked fifth in Rolling Stone's list of the 100 Greatest Guitarists of All Time, and has been inducted into the Rock and Roll Hall of Fame twice — as a member of The Yardbirds and as a solo artist. 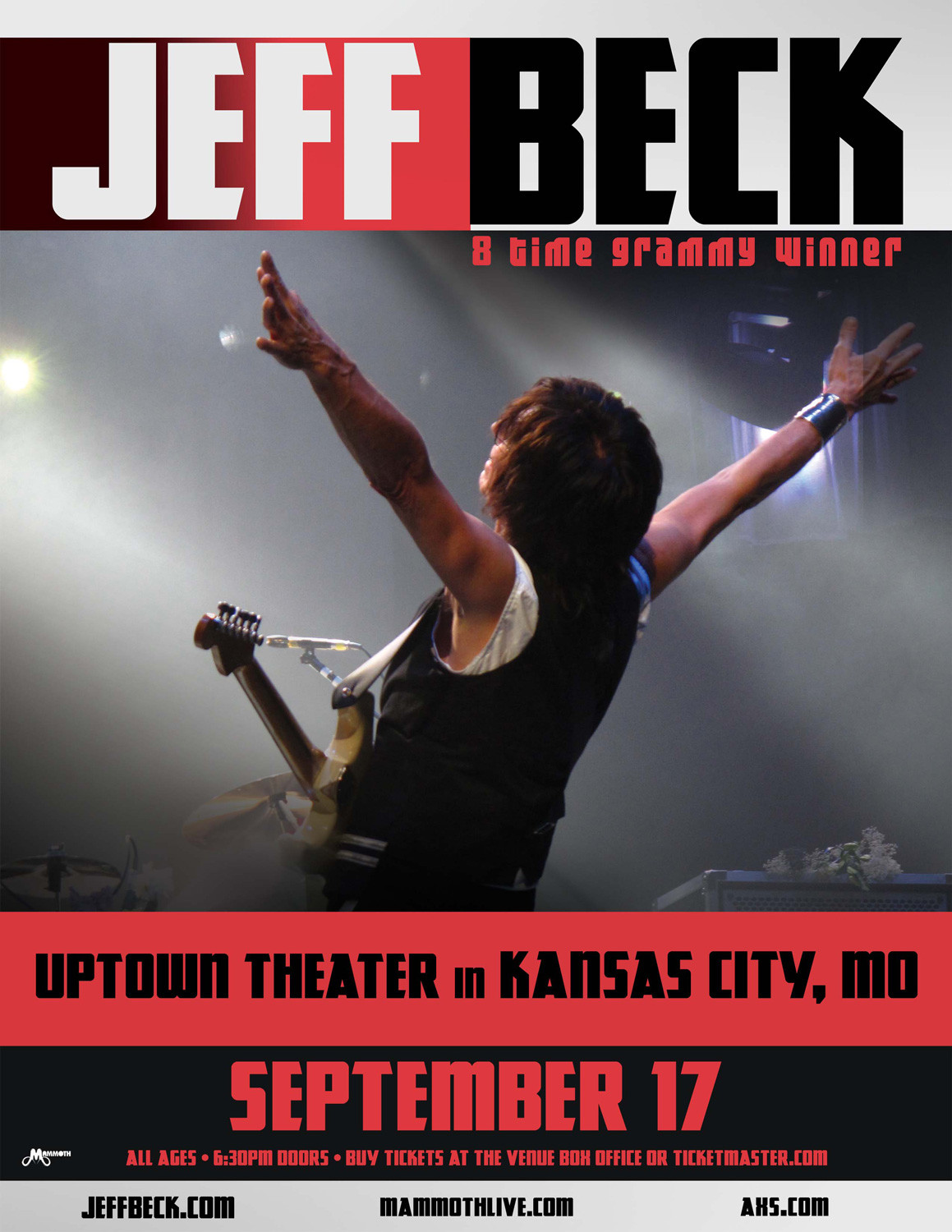