Since forming nearly 30 years ago, multi-platinum group Incubus has had sales exceeding 23 million worldwide, landed four Top 5 debuts on the Billboard Top 200, graced the stages of global music festivals, and has released eight studio albums. The aptly titled "8," released in 2017, marks exactly 20 years since the band's major label debut "S.C.I.E.N.C.E." Special guest 311 will support this show, along with Badflower. 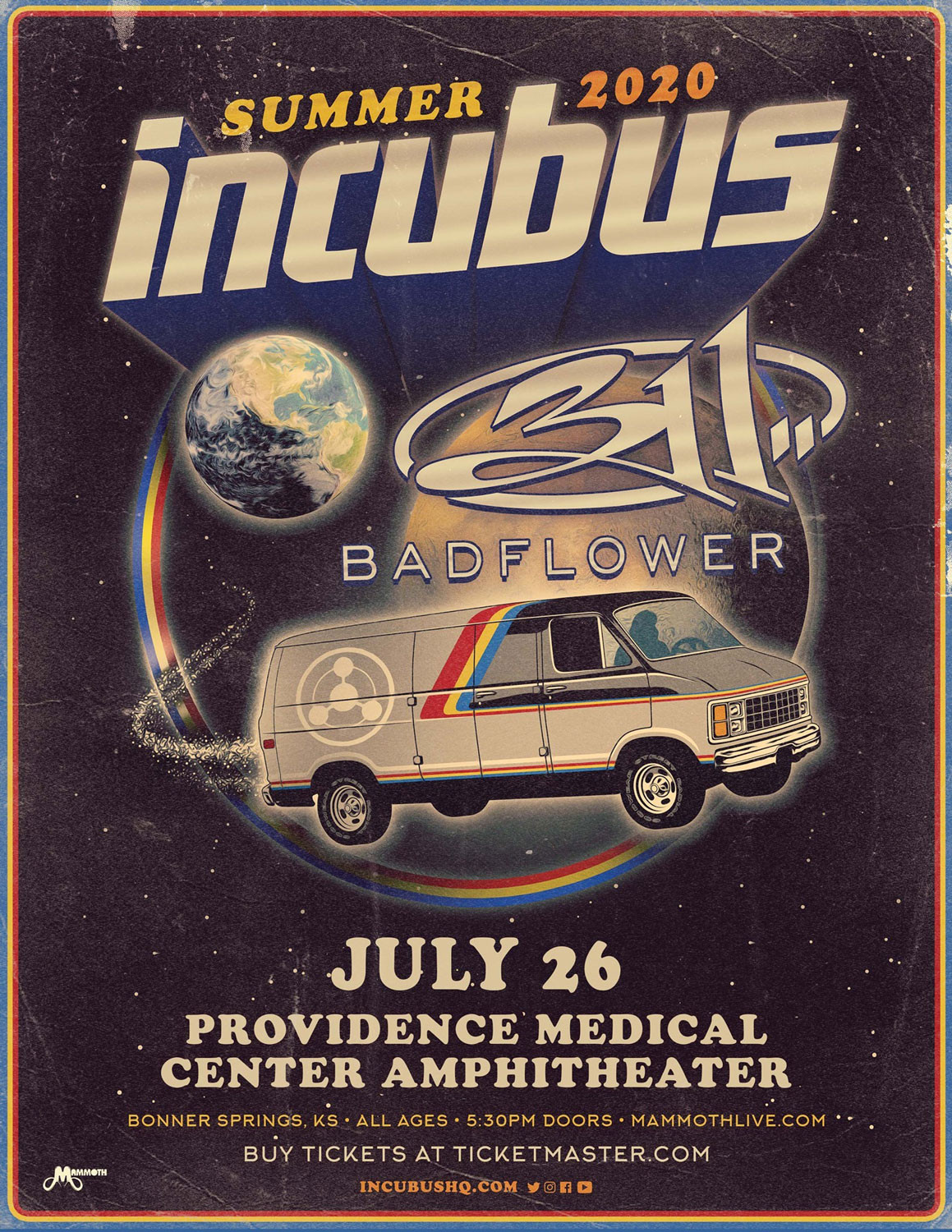