Frank Turner and the Sleeping Souls

On Aug. 16, Frank Turner released his eighth studio album, "No Man's Land." Featuring a dynamic cast of all female musicians and 2018 producer of the year Catherine Marks, the album is dedicated to telling the fascinating stories of women whose incredible lives have all too often been overlooked by the dint of their gender. The No Man's Land North American tour will feature two sets from Turner — one solo, and the other unplugged with his band The Sleeping Souls. 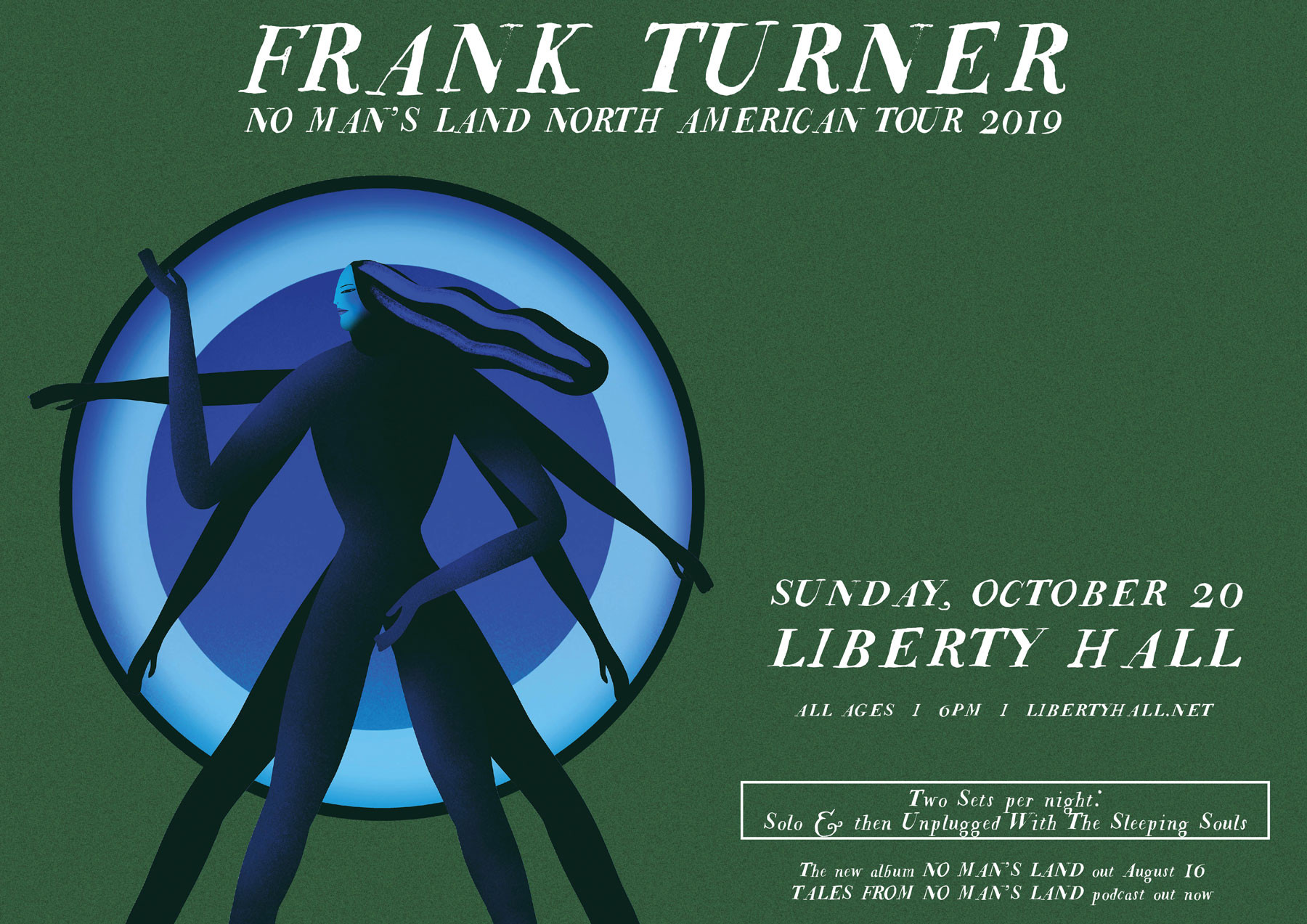