The son of Frank Zappa, guitarist Dweezil Zappa is taking his band across the country to revisit his father's acclaimed 1969 album, "Hot Rats." The Hot Rats & Other Hot Stuff Winter Tour 2020 will also feature "an assortment of other psychedelic, avant-garde odd-metered toe tappers well known to Zappa aficionados." Dweezil has been touring the world for over a decade with his Grammy Award-winning project, honoring his father's groundbreaking music. 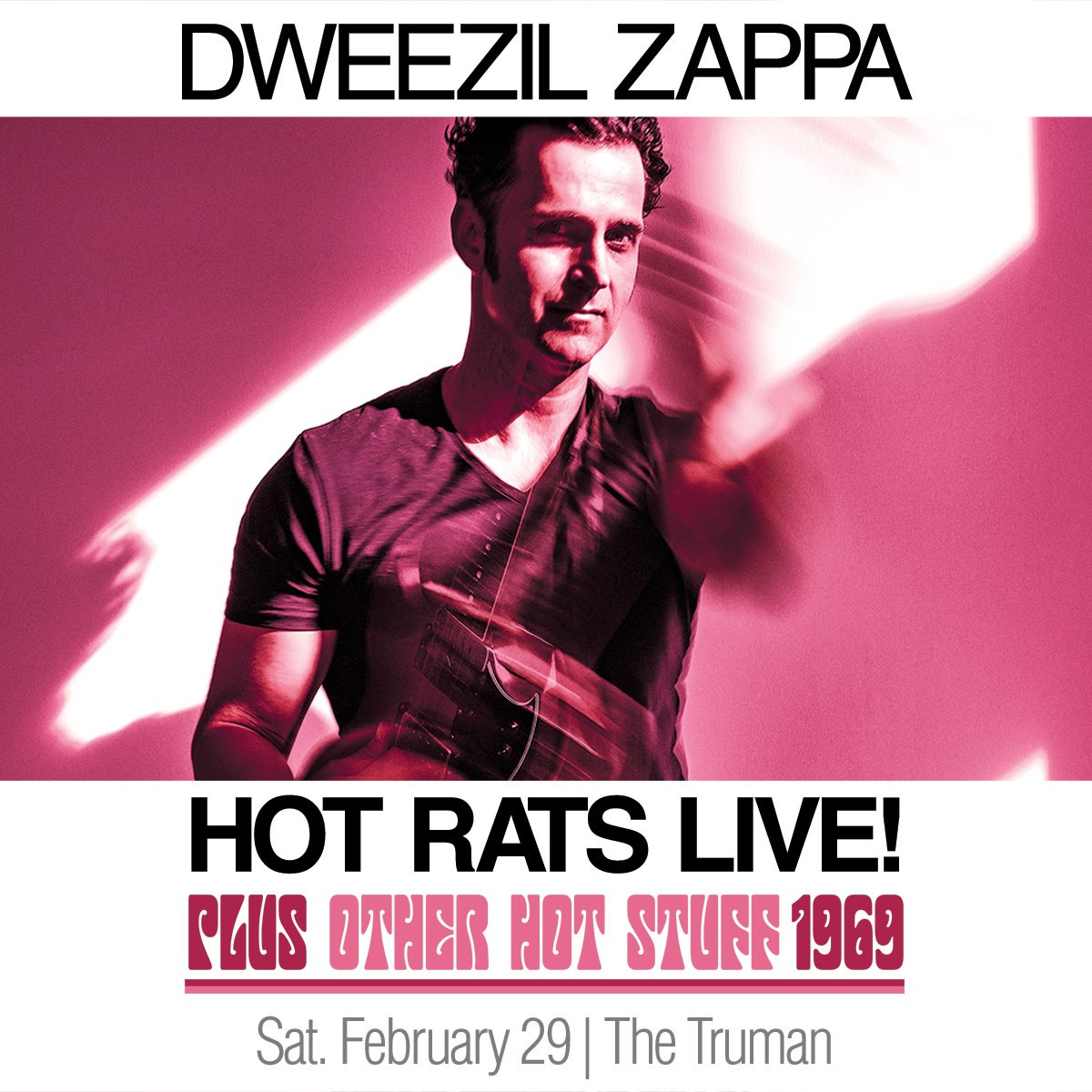 Get Directions to The Truman

George Thorogood and the Destroyers