Songwriter, producer and performer Clarence Greenwood is better known by his stage name, Citizen Cope. In 2019, he released "Heroin and Helicopters," his first album in six years. The album turns his unique brand of urban folk inwards to reflect on personal journeys and the things that unify us during a polarizing time in American culture. Citizen Cope's compositions have been recorded by artists from Carlos Santana to Dido and Richie Havens.

UPDATE: THIS SHOW HAS BEEN RESCHEDULED FROM APRIL 28 TO OCTOBER 9. 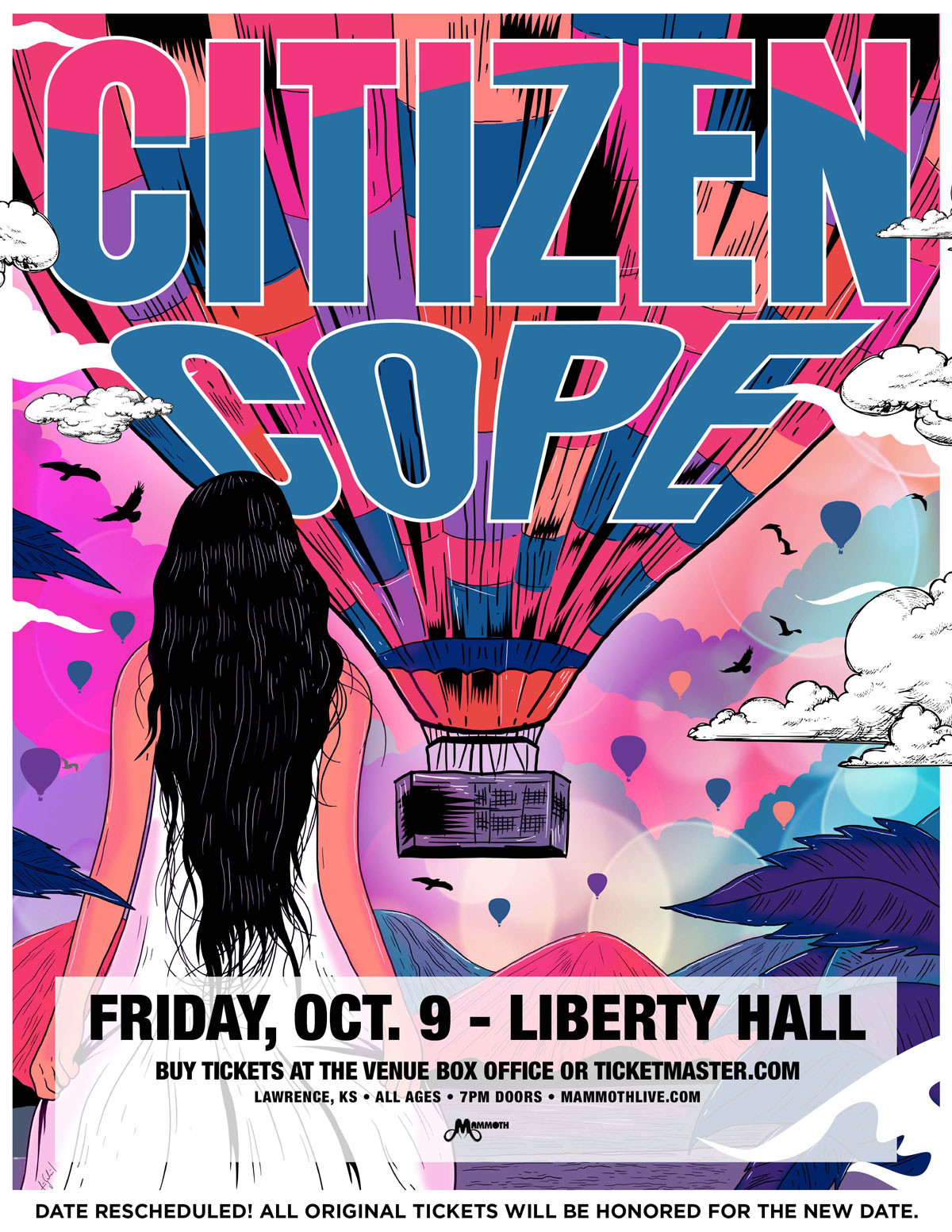