A non-stop touring, Grammy-nominated singer-songwriter, actor and talk show host, Chris Isaak has gained enormous acclaim for his unique vocal style. His songs have been featured in films like "Blue Velvet," Married To the Mob" and "Wild At Heart." He tours on his 13th studio album, "First Comes the Night." 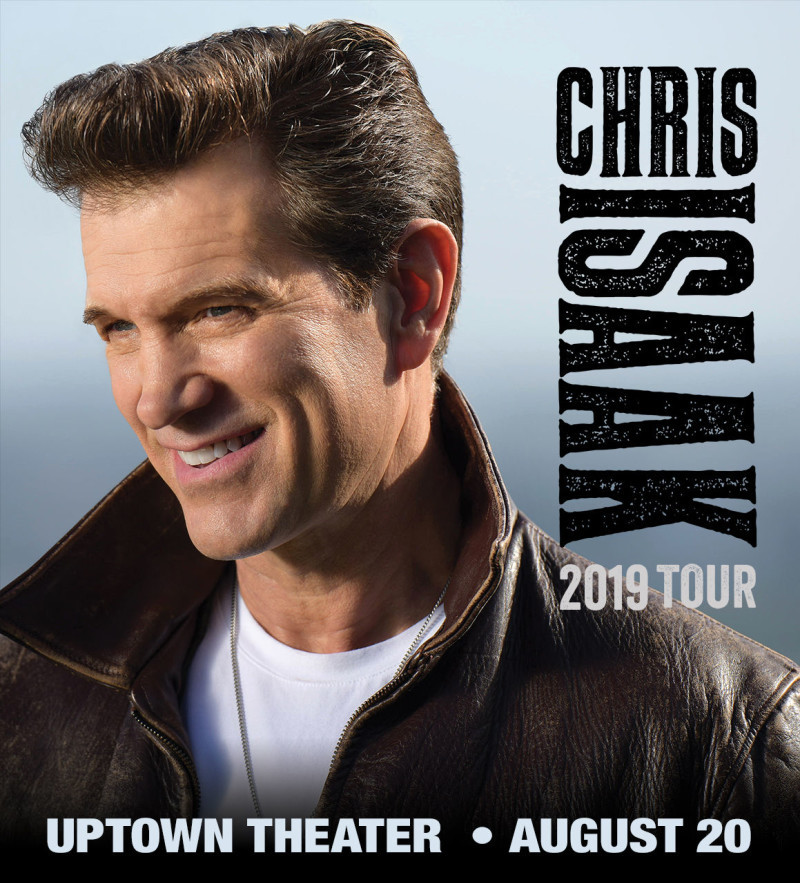