MESSAGE FROM THE ARTIST: Please check the tour section of my website for a complete list of postponed and cancelled shows. Any shows that have been labeled postponed will be rescheduled with new dates as soon as we are certain it is safe to do so.

Known as one of Nashville's best storytellers, Brandy Clark has written songs that have been recorded by Kacey Musgraves, Sheryl Crow, Miranda Lambert and more. The Grammy-nominated and Country Music Awards winner comes to Knuckleheads in support of her new album, "Your Life Is A Record," dropping March 6. Rolling Stone has included the album as one of its 70 most anticipated albums of the year. 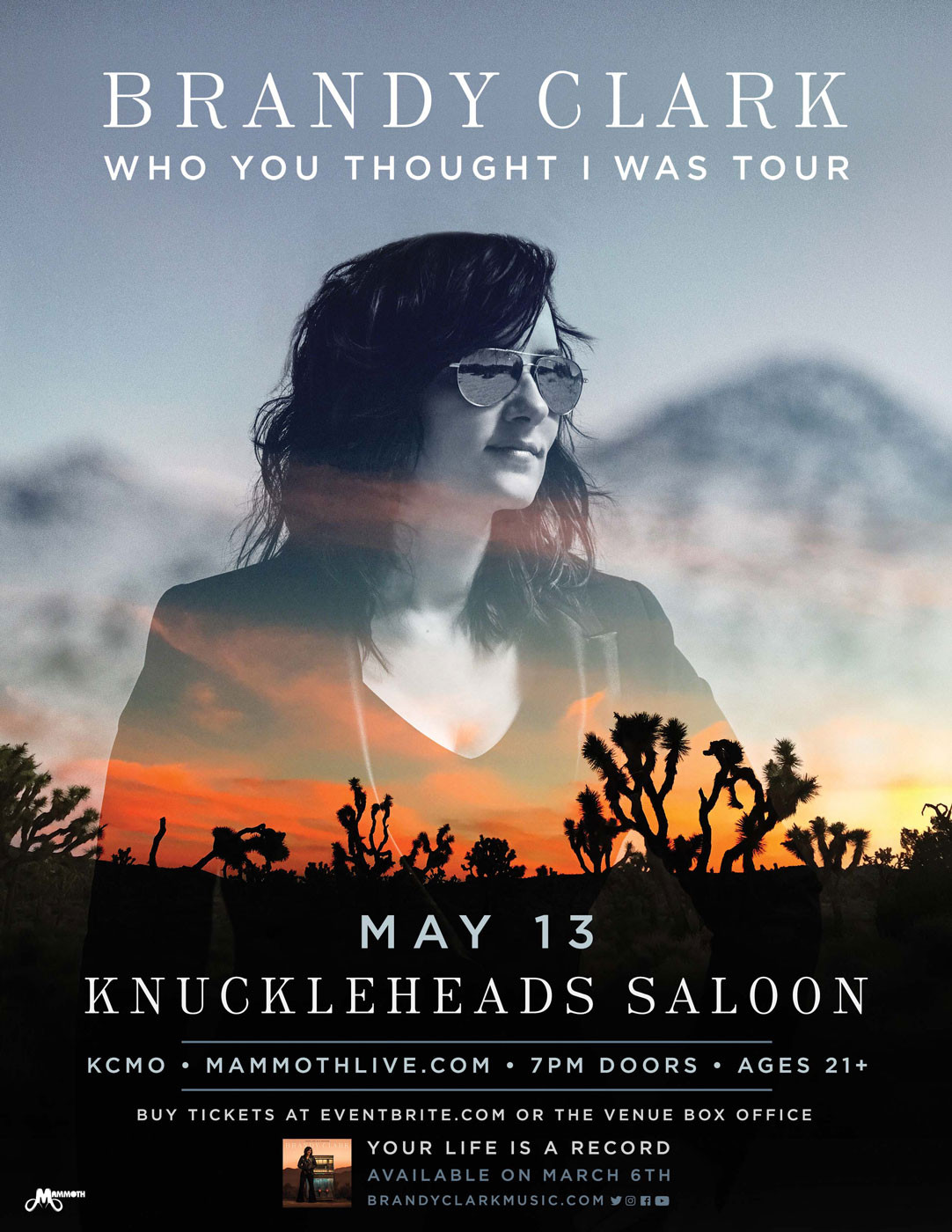