Best known as the frontman and primary songwriter of The Smashing Pumpkins, Billy Corgan has also had a solo music career that began with 2004's "TheFutureEmbrace." He embarks on a 12-date tour for his 2017 release, "Ogilala." Fans can also expect to hear music from Smashing Pumpkins and his supergroup Zwan. 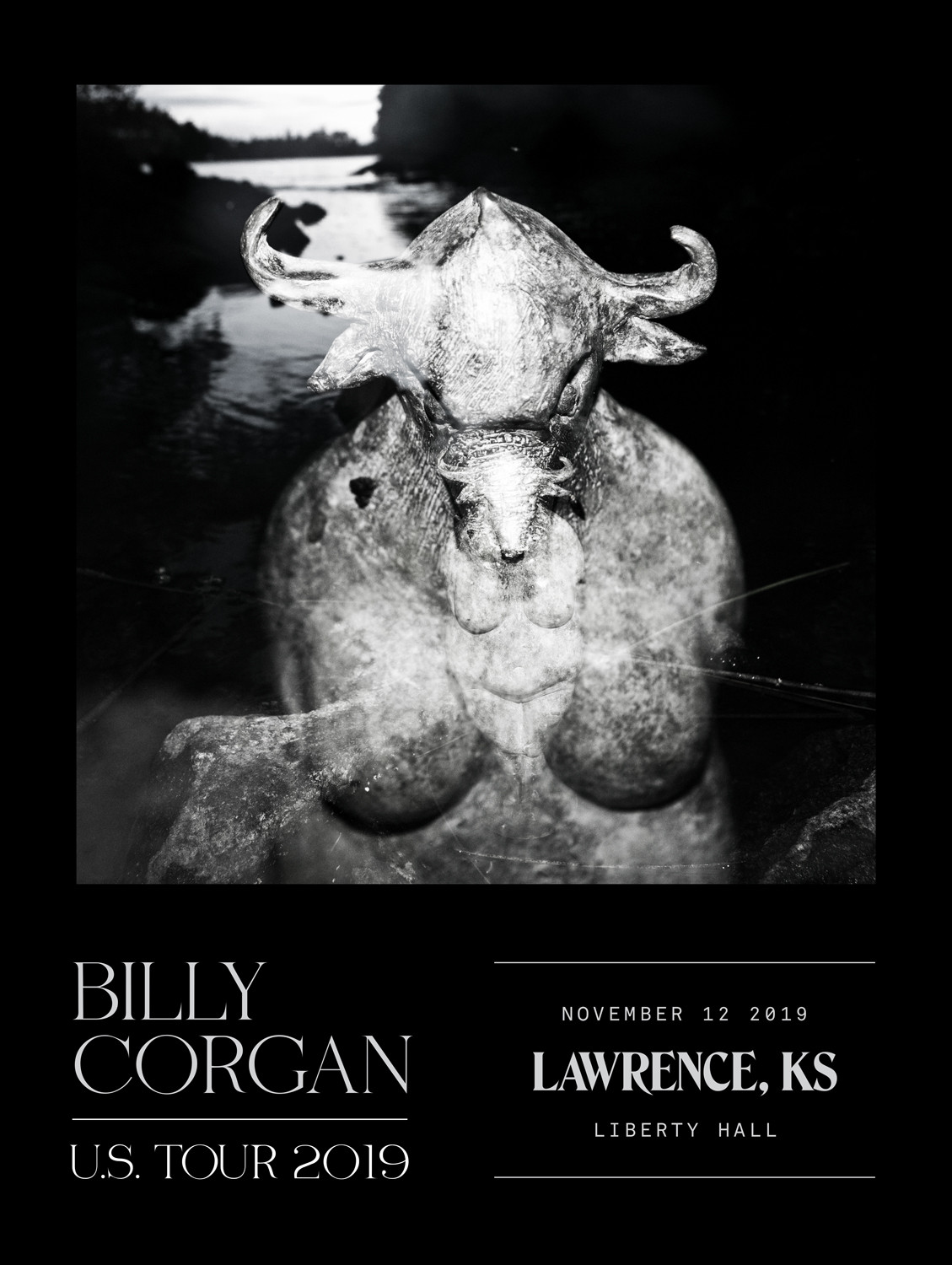 David Bromberg with The Talbott Brothers